African Plantain Corn Soup is a quick and easy soup for lunch that gets done quickly. Vegetarian and Gluten Free, it is easily adapted to Vegan.

Africa is a diverse continent with diverse cuisines. This African Plantain Corn Soup is transporting you to the French influenced African nation of Cameroon.

Living in multi-cultural New York, I have encountered many Africans whether by friendship or co-workers or casual meetings. Ghanians, Senegalese, Nigerians, South Africans and Kenyans are the people I have encountered. When I got introduced to this soup recipe from Cameroon, I was immediately intrigued to read more about the country, since I knew absolutely nothing about it, except for seeing them play during the World Cup.

Cameroon is located on the western coast of Central Africa. It is often referred to as Africa in miniature because of its cultural diversity, with over 200 languages spoken.

It’s slightly larger than the US state of California and relatively politically stable, when compared with other African countries. The name actually is the English translation of the word shrimp from the Portuguese who landed in the 15th century and named the area Rio dos Camaroes (Shrimp River).

For many years, the country was divided with half of it being under British rule and the other half under French rule. The French influence is evident in this recipe with the use of tarragon.

Tarragon is used widely in French cuisine, but is not a common herb in other cuisines. It has an almost fennel like flavor. If you don’t have tarragon, a little fennel seed would be a good substitute.

Although butter is used in this recipe, it can easily be replaced with oil to make it vegan. 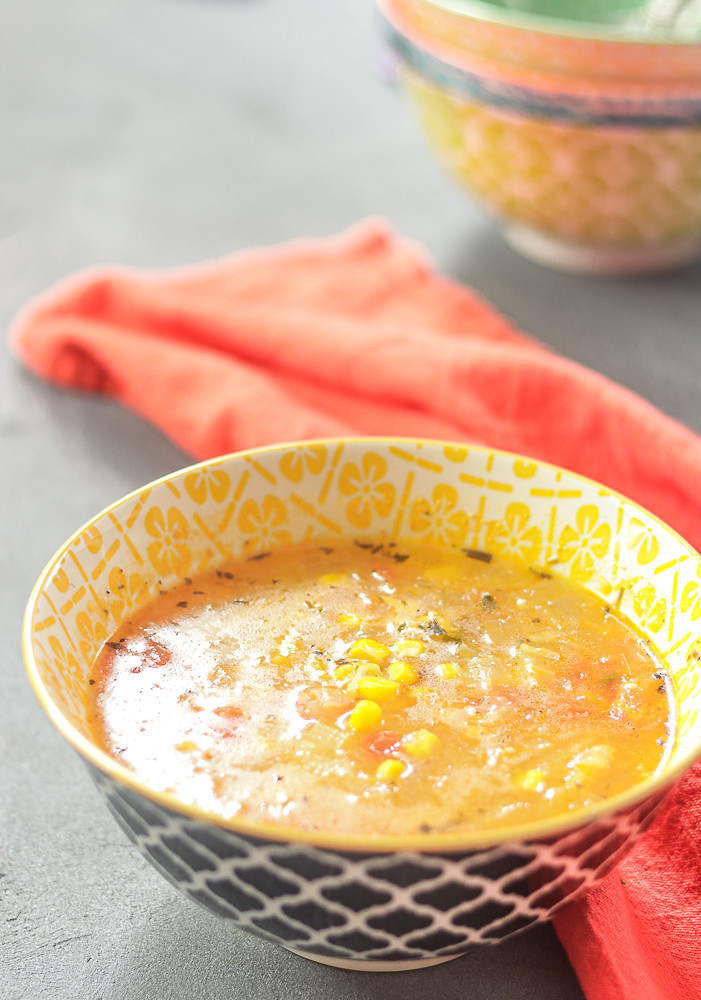 Are you as big a fan of plantain as I am?

Whether green or ripe, plantain is such a versatile ingredient that can be used in everything from breakfast porridge to dessert and soups, stews and curries.

Is plantain a new ingredient for you? If so, you definitely want to check out Making Fried Plantain, where I detail how to pick and peel both ripe and green plantain.

Then you are going to want to visit some of my other Plantain Recipes. 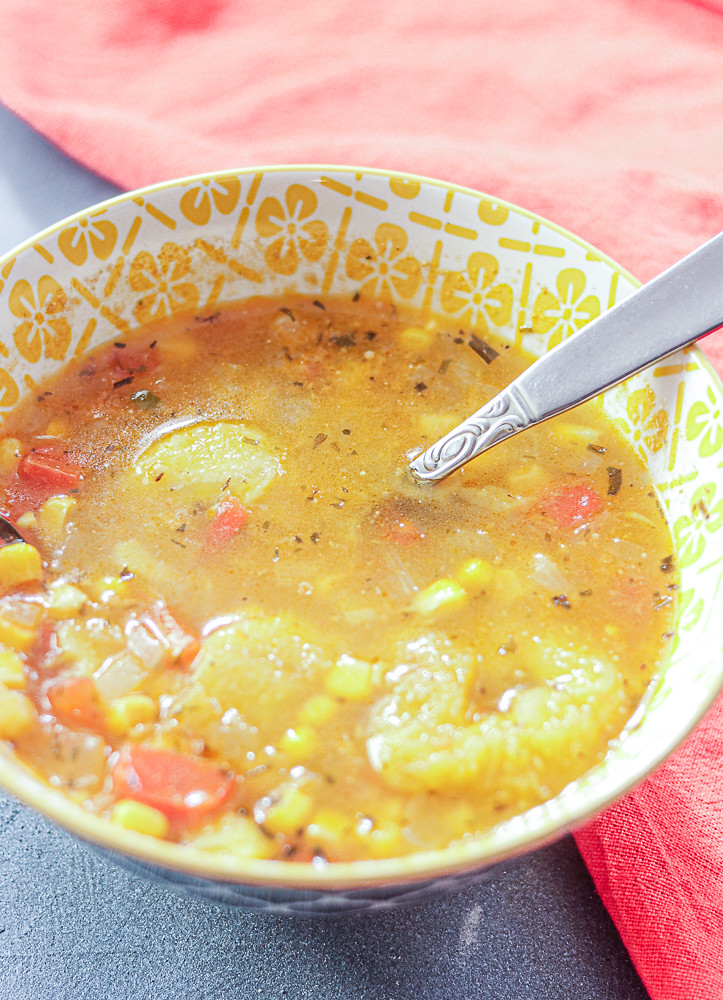 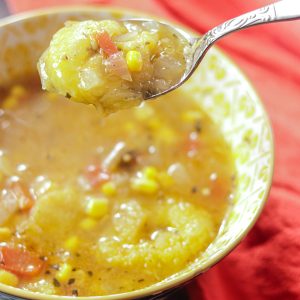