At some point in this culinary journey with me, you may have wondered… What is the difference between all of these coconut options I see? We have coconut milk, coconut cream and cream of coconut so of course you’re a bit bewildered! Are you unsure of which one to use and why? Let’s clear up the confusion for you!

First, let’s start off by clarifying that all versions of these delicious coconut options are generally non-dairy, thus providing more great options for vegetarians, vegans or anyone with a dairy allergy or intolerance. You may find slight differences between canned products sold in the U.S. so check your ingredients!

Ok, let’s break this all down for you: 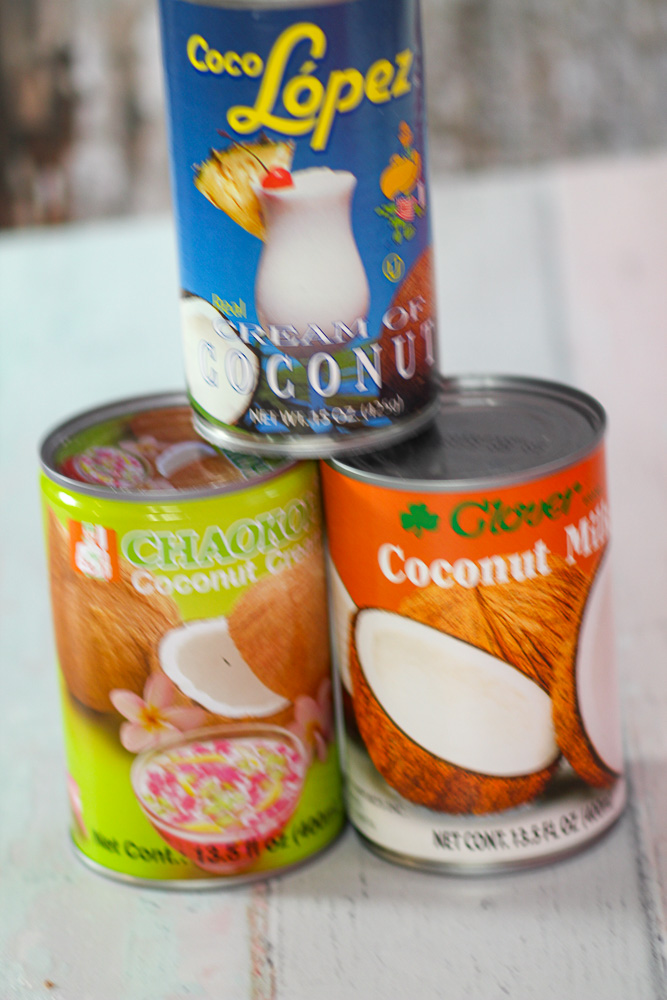 ***In case you’re wondering, coconut water is the juice found inside the unripe coconut. This is packaged for drinking. ***

Now that I have cleared up all the coconut questions you will never have to ask again What’s the difference between coconut milk and coconut cream. 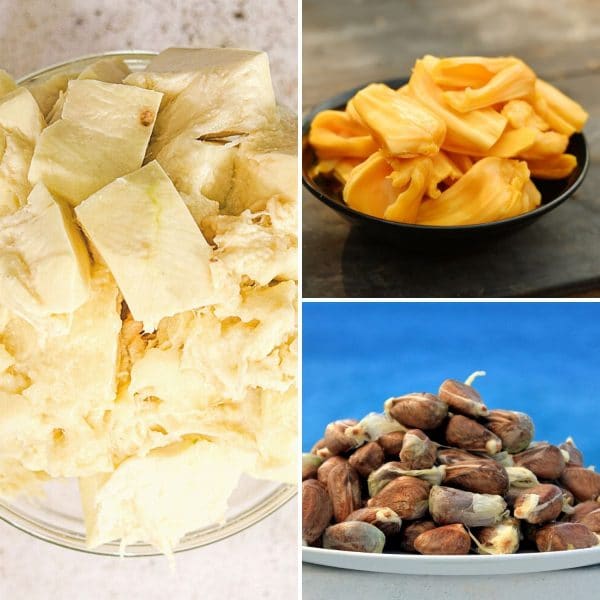 Breadfruit vs Jackfruit – What’s the difference? 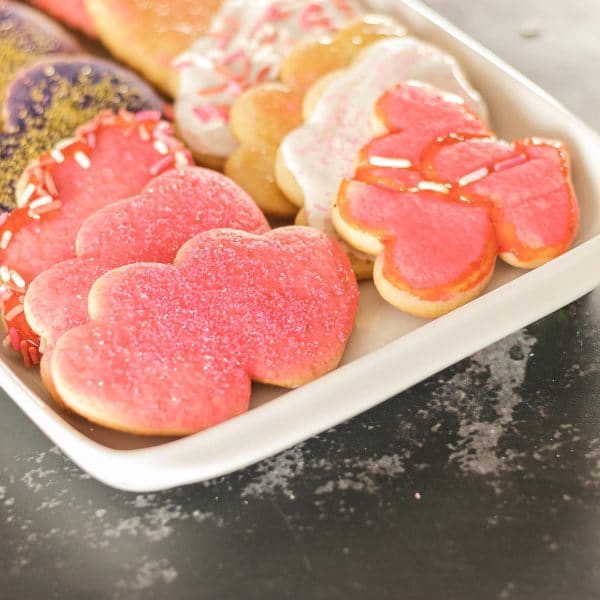 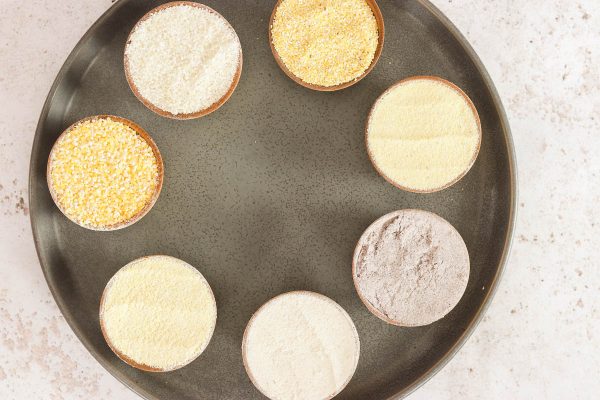 The Difference between Cornmeal & Polenta