Traditional Spotted Dick is a steamed currant pudding popular in the UK and the British Isles. Traditionally served with Devon Custard, this is a luscious dessert you won’t want to miss.

It’s especially popular during the holiday season and to celebrate Burns Night, the night to celebrate Scotland’s most beloved poet, Robert Burns. On Burns Nigh, January 25 – people traditionally wear Scottish tartan’s while reciting the poems and songs of Burns.

I guarantee that once you taste Traditional Spotted Dick you’ll never forget about this classic British dish again.

Do you love puddings?

You can serve it hot, warm, or cold. This is the perfect pudding to enjoy after your family dinner at home during the holidays. Or if you want something different than your usual Christmas dessert, then try this one out instead!

You will be amazed how easy it is to make and that this delicious pudding came from your kitchen! But don’t take my word for it – give it a go yourself today!

I made Spotted Dick several years ago for an Irish themed party. After everyone finished laughing at the name of the dessert, it was enjoyed by everyone to the core.

The name does cause Americans to snicker, although people from the UK really don’t see a reason for all the giggling – it’s just pudding!

Much of Irish cuisine is synonymous with Brit food. Spotted Dick is one of those desserts that are popular in both Ireland and England. However, like all cuisines, there are regional differences, but for some in England and Ireland, Christmas really isn’t Christmas there until you’ve had your slice of Spotted Dick.

If you have ever watched any Brit TV, you will often see references to the Christmas Pudding.

Figgy Puddings are usually what they are referring to, but this Spotted Dick is so much better (in my humble opinion)

If you are going to try a traditional British Pudding, I say skip the figgy pudding and instead go for this delicious Spotted Dick..

What is a British Pudding?

What is termed as a pudding in the UK is basically a steamed cake. Many Brit colonized countries make these puddings like Samoan Puligi. In many of these countries, an oven is not a basic kitchen appliance as it is here in the US.

Not having an oven here for most is akin to not having a refrigerator. They had to come up with another way to make delicious cakes. Hence the steamed cake, known as a pudding is a delicious way of making a stove top cake.

I am lucky to have a British market here in NYC – Myers of Keswick where I can get any variety of Brit foods – from barley water to brown sauce to freshly made pasties, bangers and Irish bacon. Although you can use substitutes which I will detail for you, since I have it available, I made it just like they would in the British countryside!

Suet is the hard fat of beef or mutton found around the kidneys or loins. This is often used in place of butter to create delicious flaky and tender crusts in British pasties and other pastries. Although the shop did have beef suet, I opted for the vegetarian suet which is made from oil and flour.

If you can get your hands on it and choose to utilize beef suet, reduce to quantity of milk in the recipe by 1/4 cup as this has more moisture in it.

I used store bought Devon Custard which is a light, barely sweetened custard. However, you can substitute any vanilla custard.

Since this is standard Christmas fare, most people in the UK will have a pudding mold with a cover. However, use what you have. I have a kugelhopf pan which is similar in size and shape to their pudding molds. In the past, I just used a regular bundt pan. The height may not be the same, but it will taste just as delicious.

You can use any of these options to make your  Traditional Spotted Dick – British Steamed Pudding.

HOW TO MAKE TRADITIONAL SPOTTED DICK

This contraption worked perfectly. (however, you can easier make it using the pudding mold referenced above). 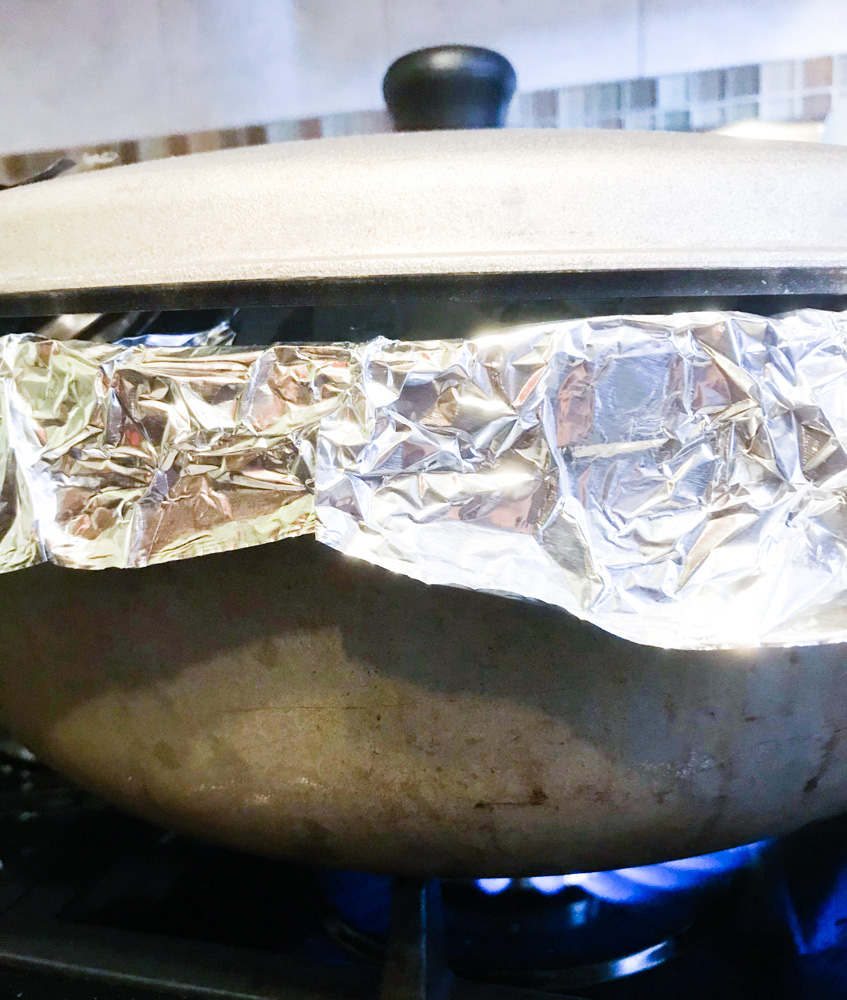 Who can resist this delicious  Traditional Spotted Dick – British Steamed Pudding oozing with all that custard!!! 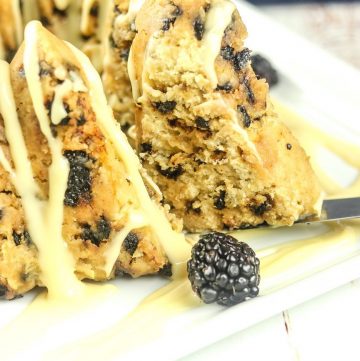