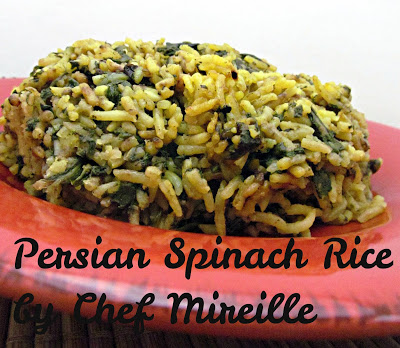 Polow is pronounced the same but spelled differently in many countries.  Whether it is Pulow, Pelau, Pilao or  Pelow to you, it is still a delicious one pot rice that can include any variety of vegetables or meats.  The spices will vary depending on the country.

I had made some delicious roasted Persian chicken using a spice blend I got from Ana Sortum’s cookbook, Spice.  She specializes in foods of the Eastern Mediterranean and this delicious spice blend made the chicken taste so good – with dried rose, cinnamon, cardamom, coriander, nutmeg and black pepper.  The recipe will be posted in a few weeks.  However, I needed something to go with it and I still had one more recipe to come up with for my Rice Cooker/Slow Cooker BM theme.  At first, I was going to do a Cajun Okra rice.  I had the recipe all written up.  I knew exactly what I was going to put in it, but alas it is now a draft because I had gone to the market and the okra wasn’t looking too good so I had waited to purchase the okra.  In the meantime, I had made this chicken and I did have some fresh spinach in the refrigerator so decided to do a Persian rice dish to go along with my Persian Chicken.

The two ingredients that make this rice distinctively Persian is the use of saffron & the dried barberries (zereshk).  Barberries are commonly used in rice and other dishes of the region.  They have a tart flavor.  Barberries used to be common in the West until it was discovered that they harbor parasites, which kill wheat plants.  Wheat is such an important crop in the West that the barberry plants were all ceremoniously destroyed.  Even dried barberries are difficult to find in supermarkets.  If you don’t have access to barberries, tamarind concentrate or dried sour cherries might be a viable substitute.  Barberries can be found in Middle Eastern and some International food markets.

In a skillet, dry roast the pine nuts until golden.
Crush the saffron threads to a fine powder.  Add the boiling water and mix.
Place all of the ingredients in the rice cooker, including the nuts and the saffron water.
Turn the rice cooker on.  When the button pops up, toss to combine. 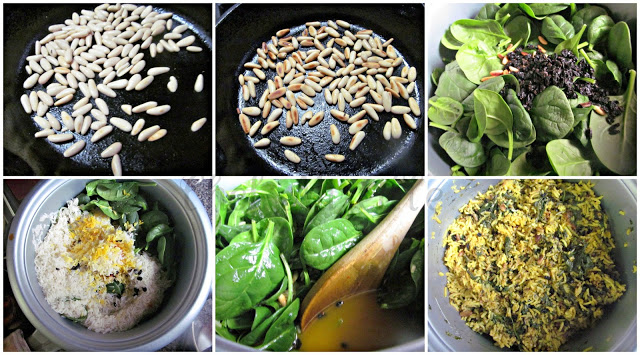 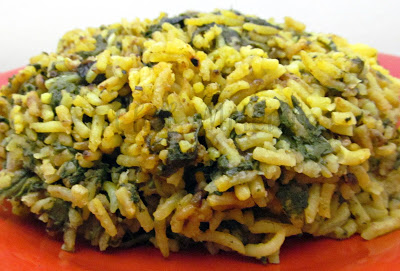 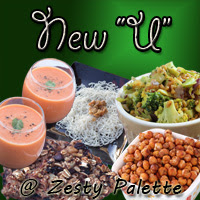