Also known as black onion seed, this simple Bengali style dal infused with just kalonji, chillies and tomatoes is quick and easy to compliment all of your Indian meals.

Nigella seeds, also known as black onion seed or kalonji, are used frequently in Indian and Middle Eastern cultures. Despite its many health benefit, it is difficult to find in America, unless you go to one of these cultural markets or gourmet/health food markets.

It is not a standard spice on our supermarket shelves, although it should be!

Indian food, just like food of any nation, is regional. Even in some parts of India, kalonji is unknown or little used. However, this spice is used often in Bengali cuisine.

In addition to kalonji, other spices that characterize Bengali cuisine are cinnamon, bay leaves, mustard oil and poppy seeds.

Also fish and seafood play a major part of a Bengali daily diet. As they are a coastal state, they have a wide variety of fish available in their waters.

Bengal lies on India’s northeastern coast. This state was the stage of many revolutionary activities during India’s fight for independence. Kolkata, (formerly Calcutta), was at the center of India’s quest to end England’s British Raj regime.

As India earned it’s independence, Bengal was divided into West Bengal (India) and East Bengal (Pakistan). The state continued to be filled with violence and unrest for the following decades as East Bengal achieved full independence and became the country of Bangladesh in 1971. Conflict still continued to plague the region for many years. Stabilization finally was achieved when parliamentary democracy occurred in 1991.

Now that you know a little history about the region, it’s time to dive deep into Bengali cuisine. To that end, check out some of my other Bengali Recipes before we get to today’s Kalonji Dal – Nigella Seed Dal. 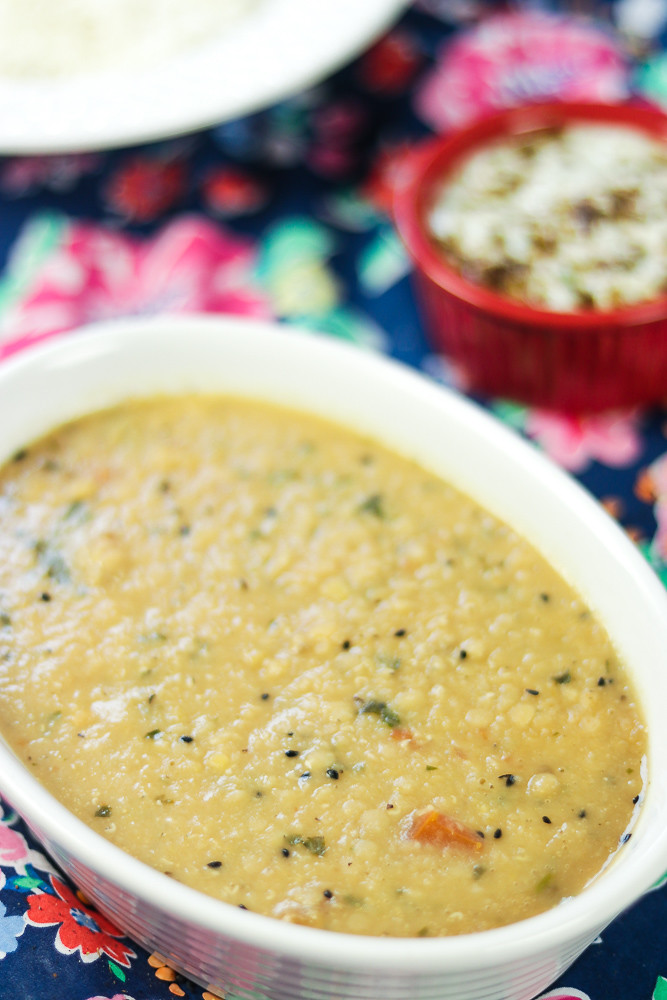 This creamy dal can be part of a simple Vegetarian meal with rice and raita! 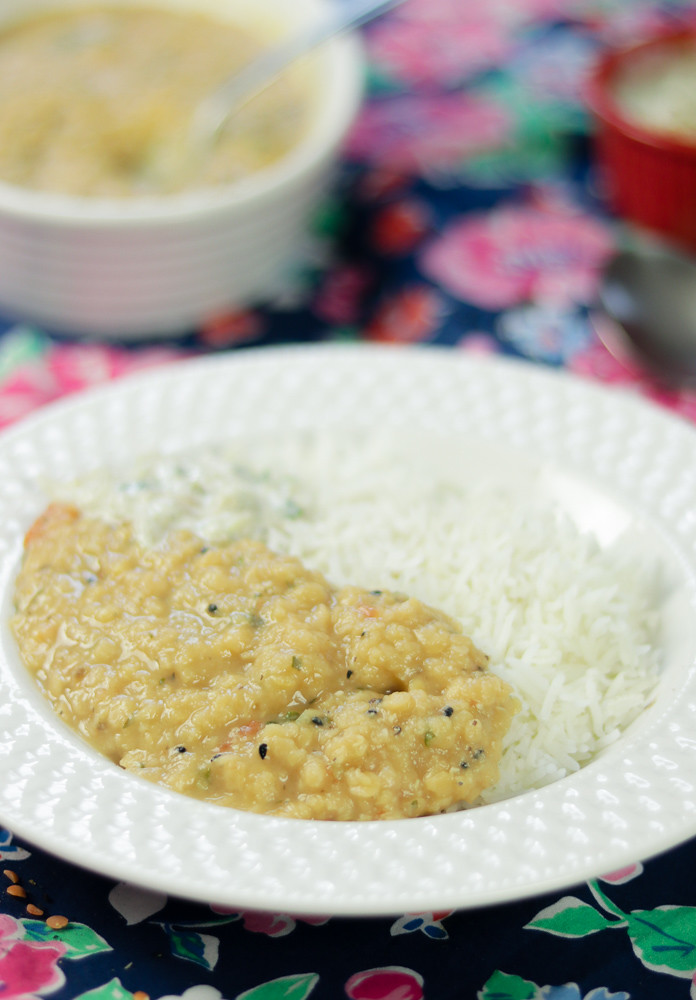 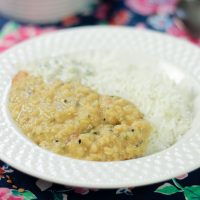 Print Recipe Pin it for later!
3 from 2 votes
SAVE THIS RECIPESaved!