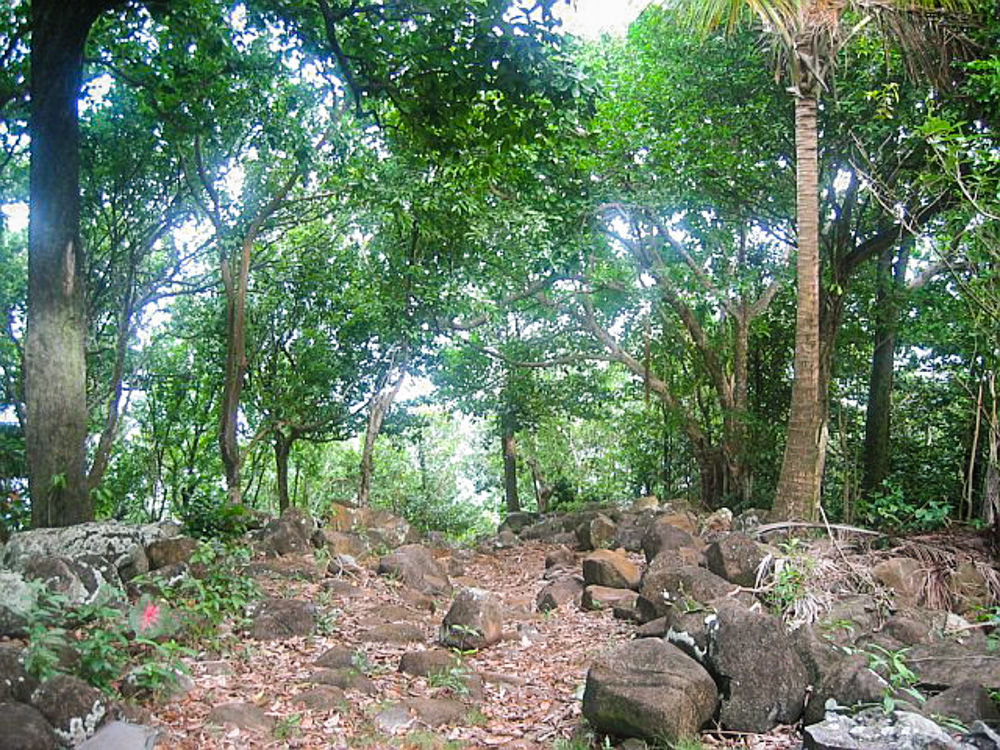 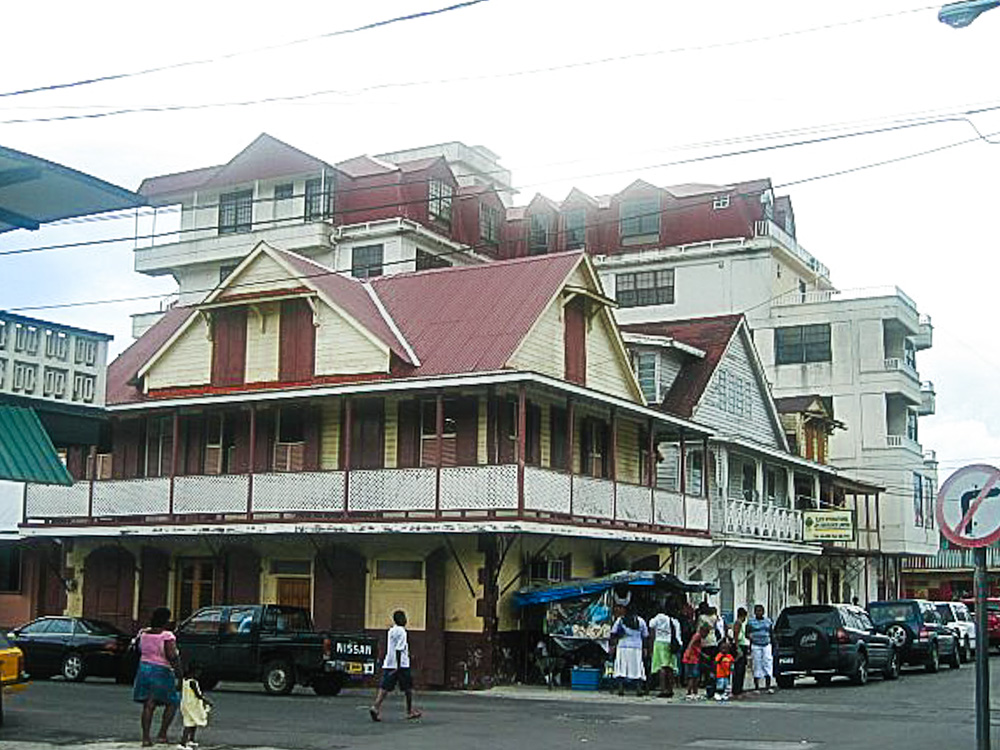 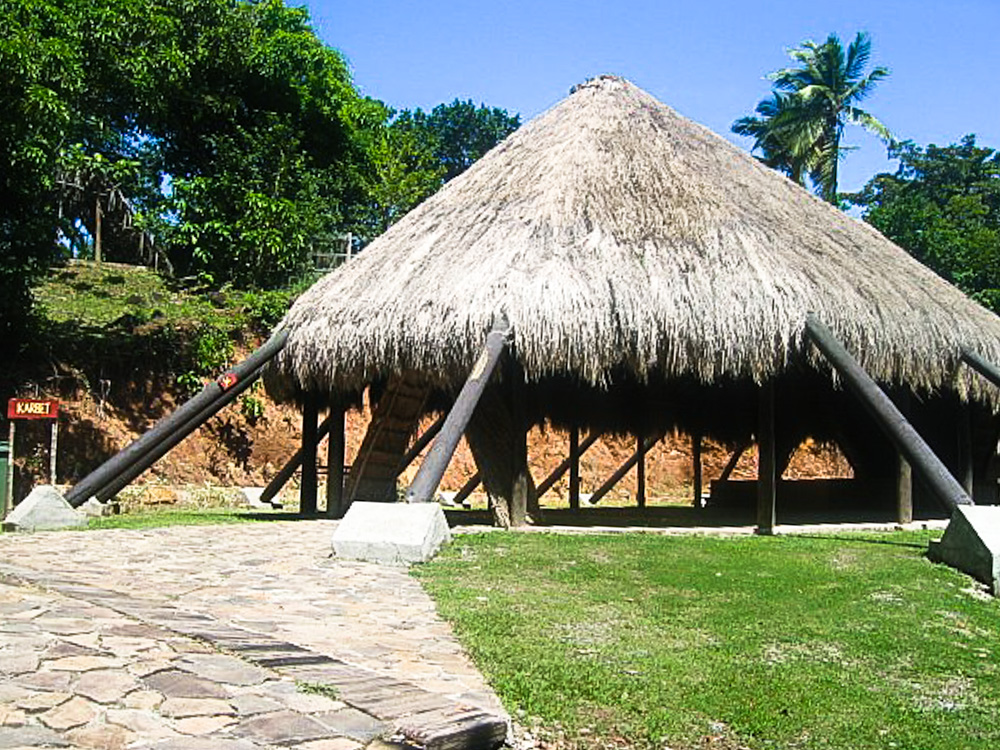 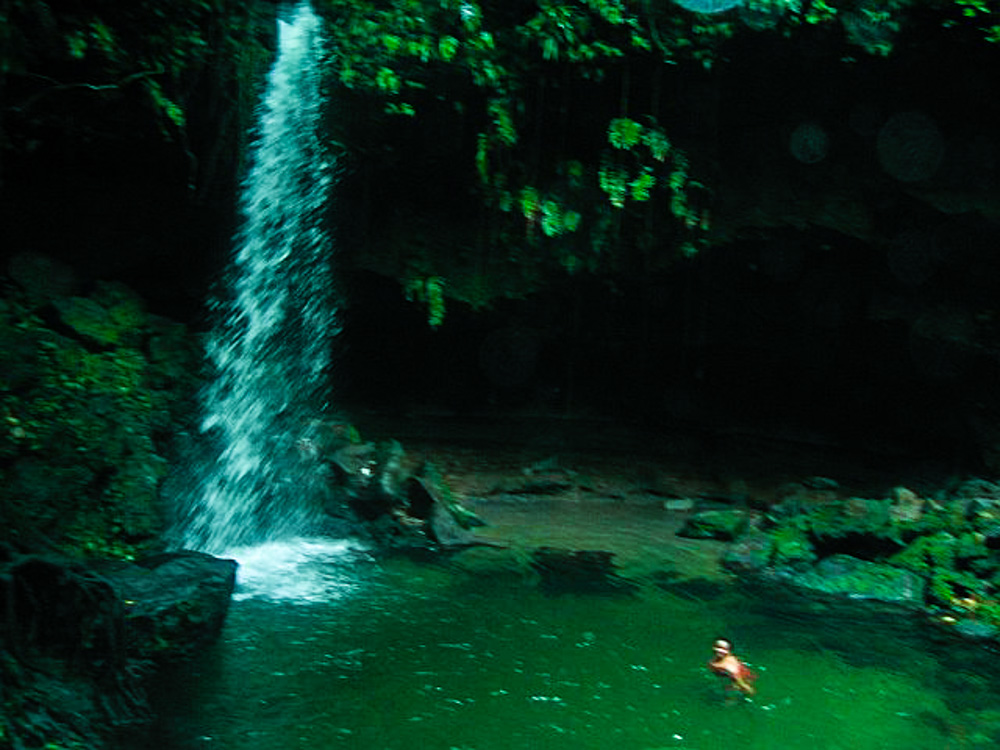 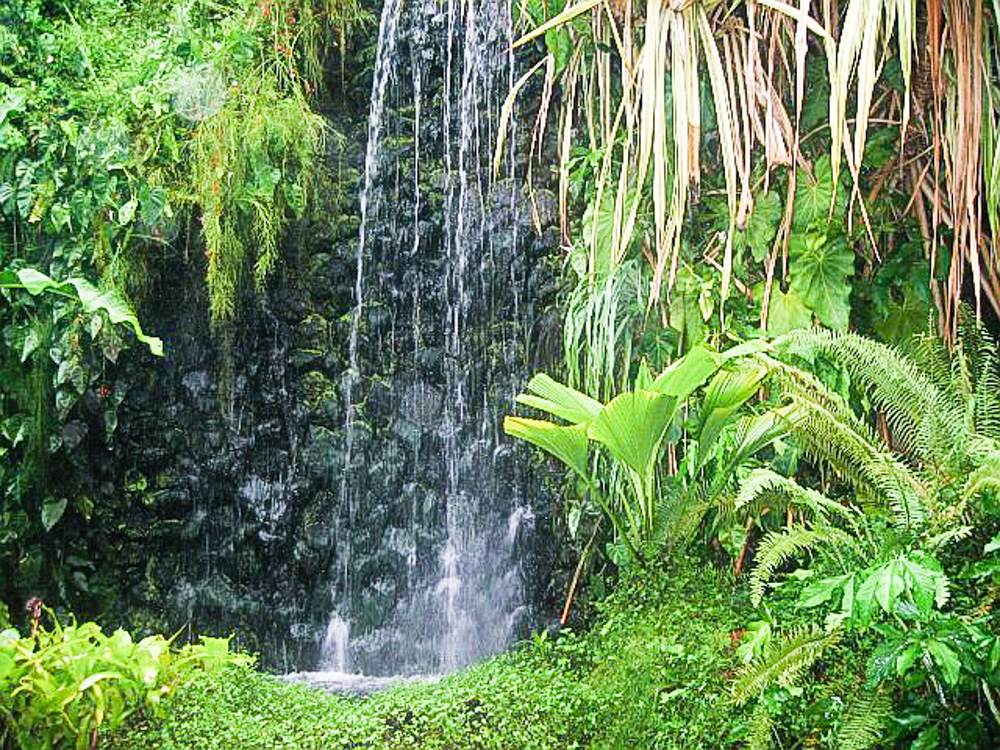 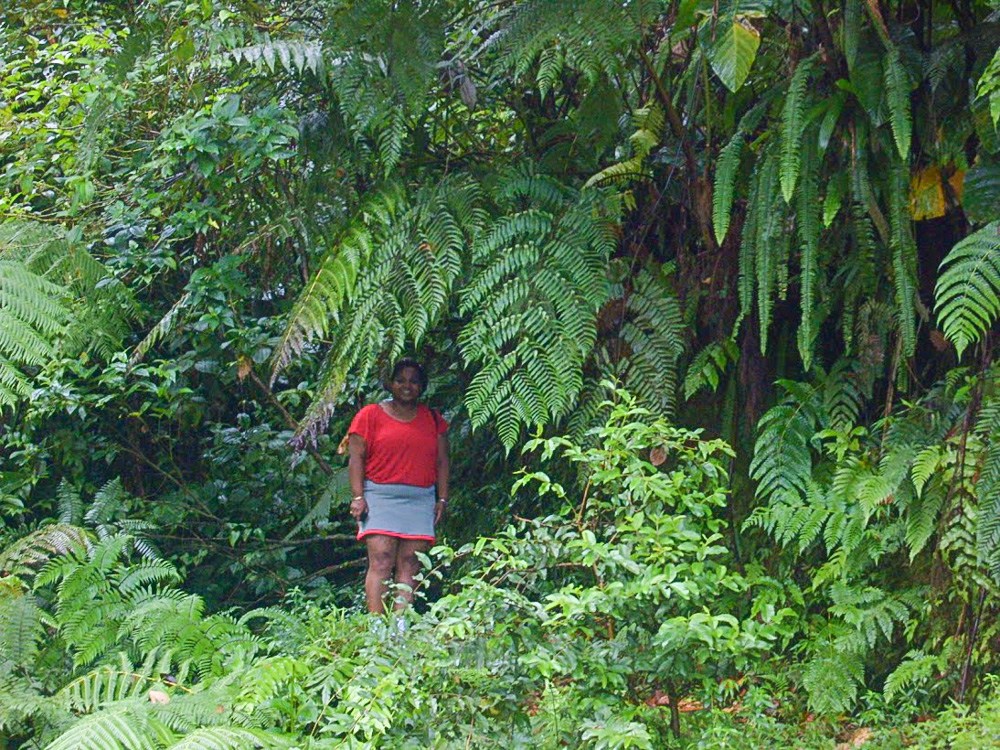 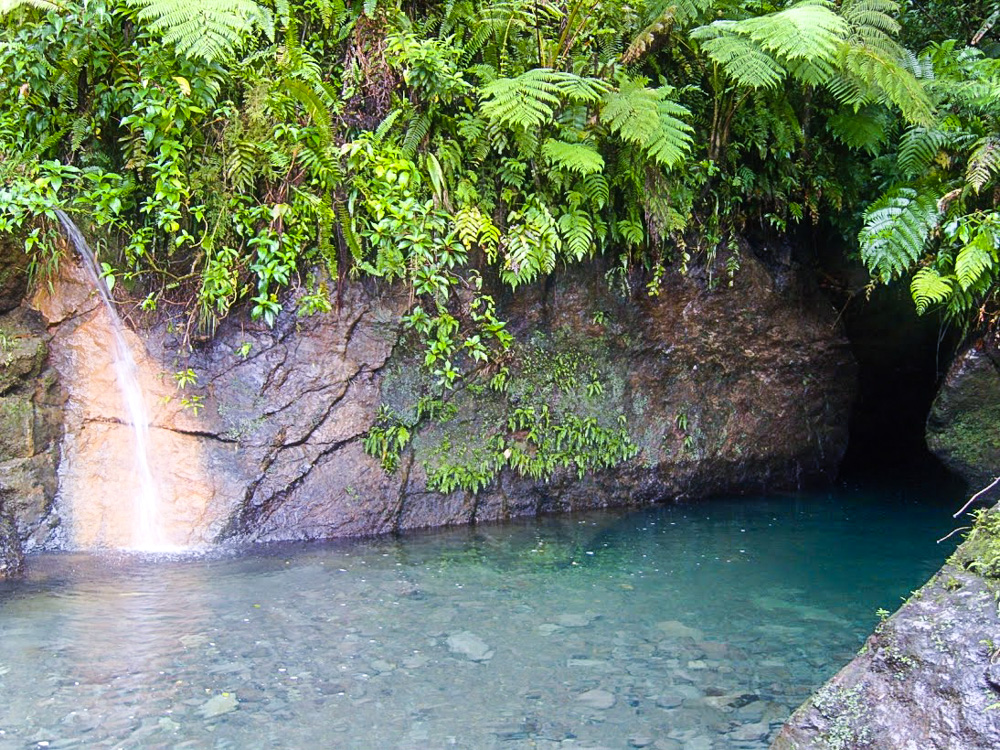 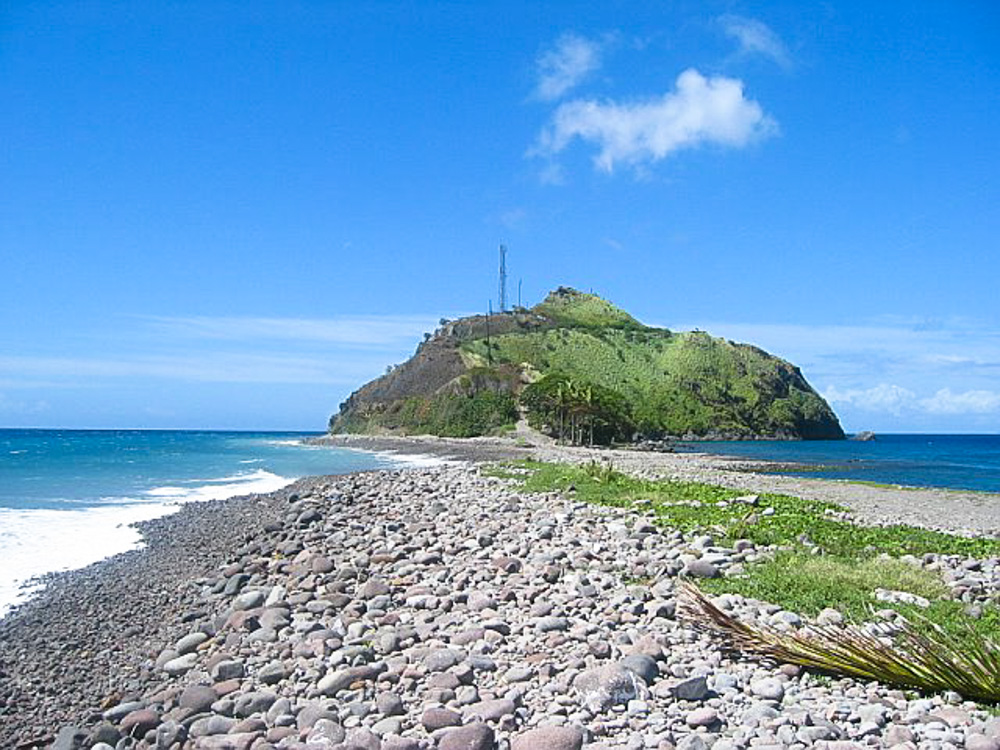 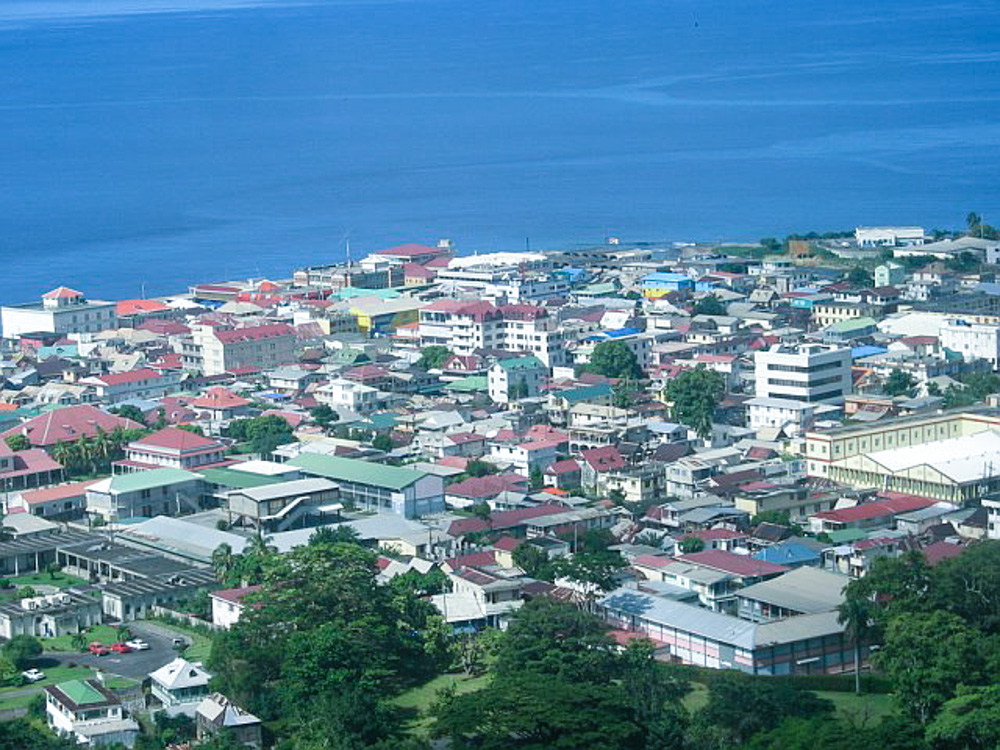 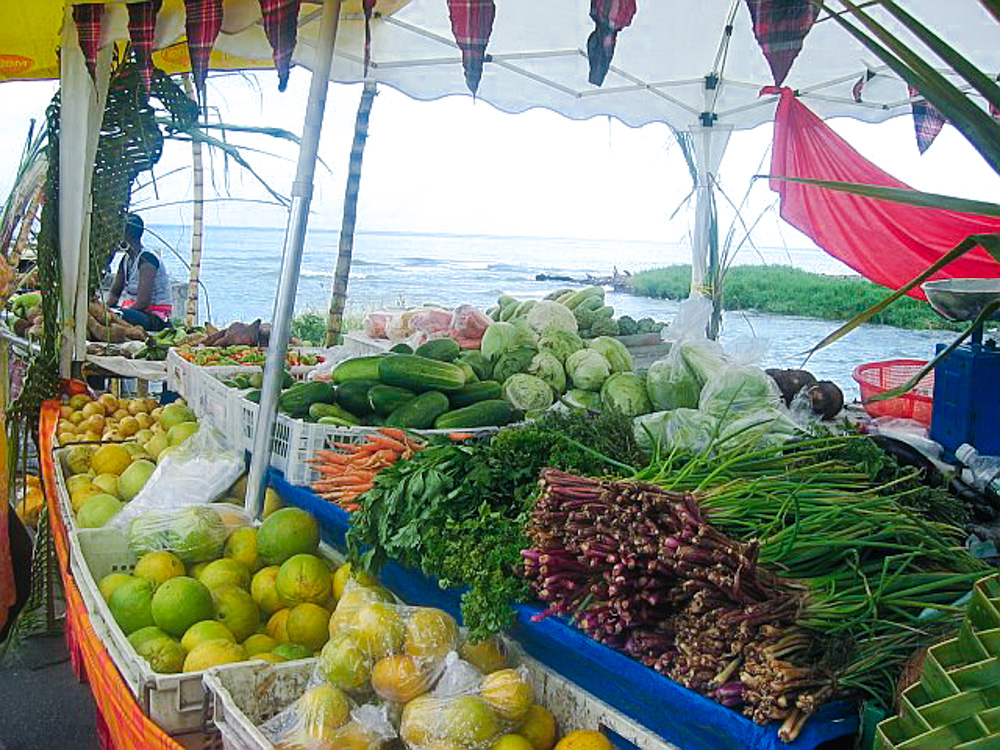 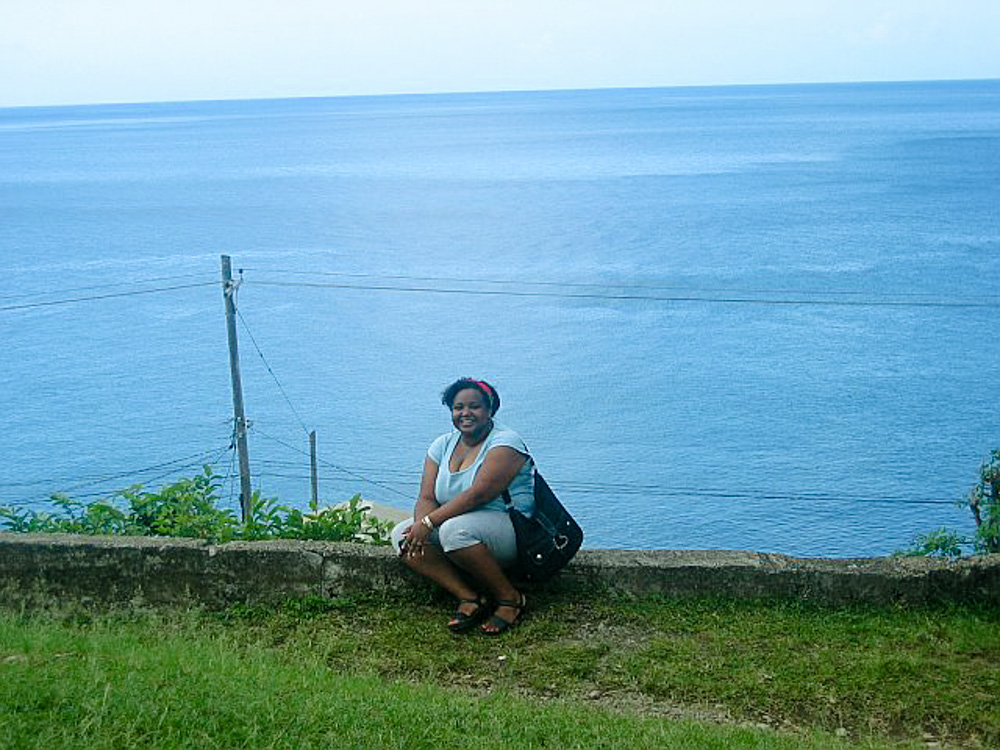 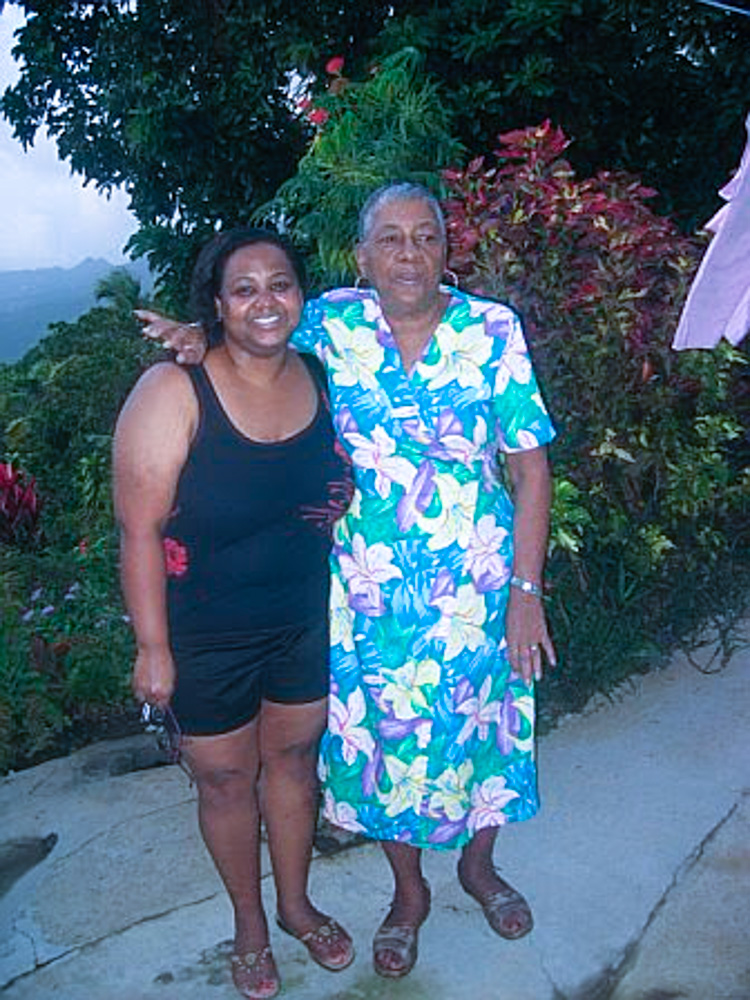 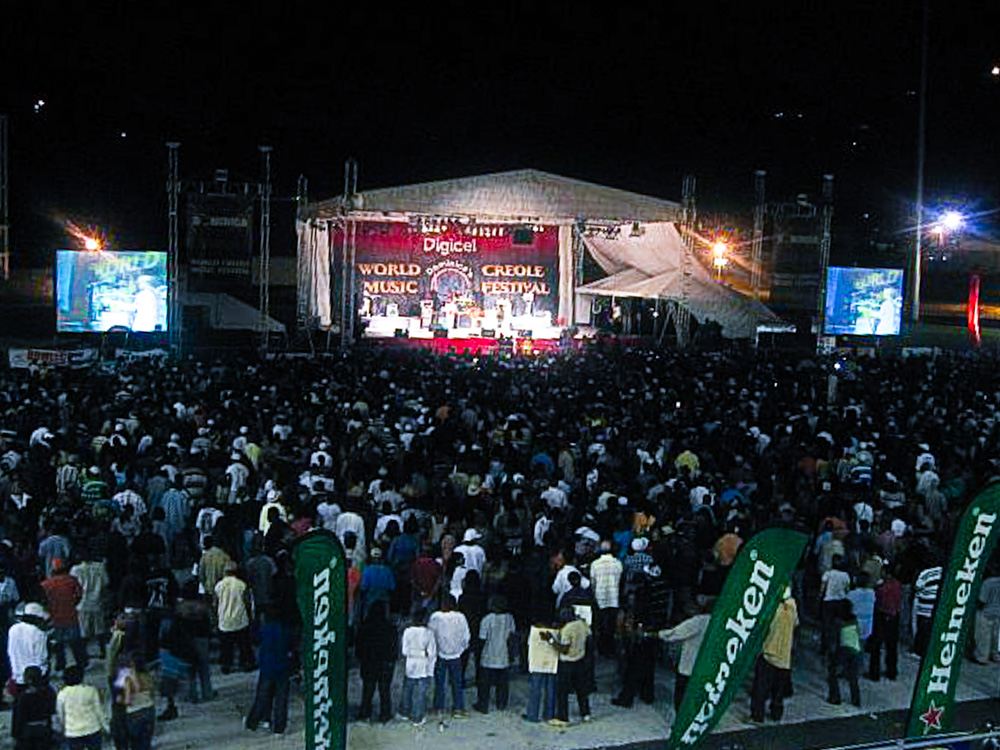 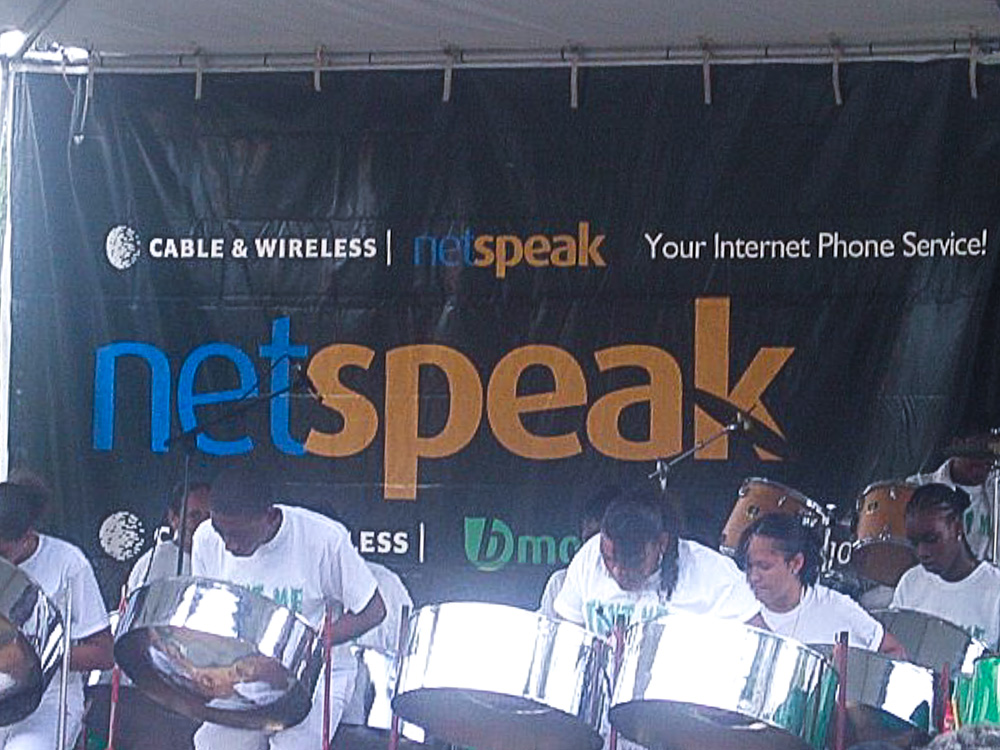 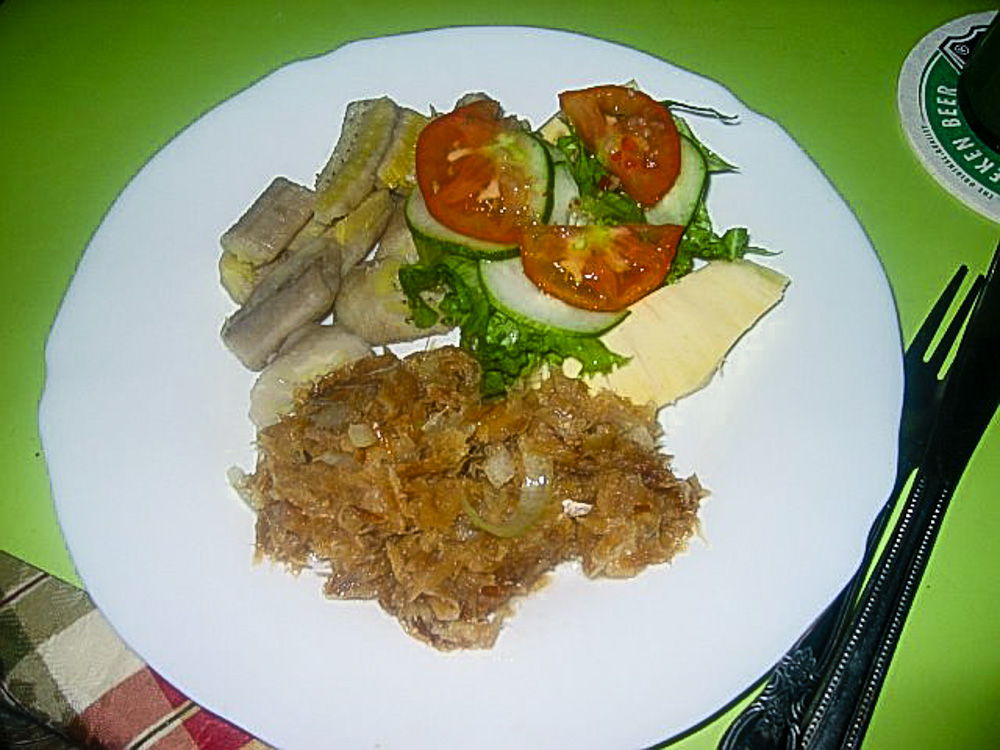 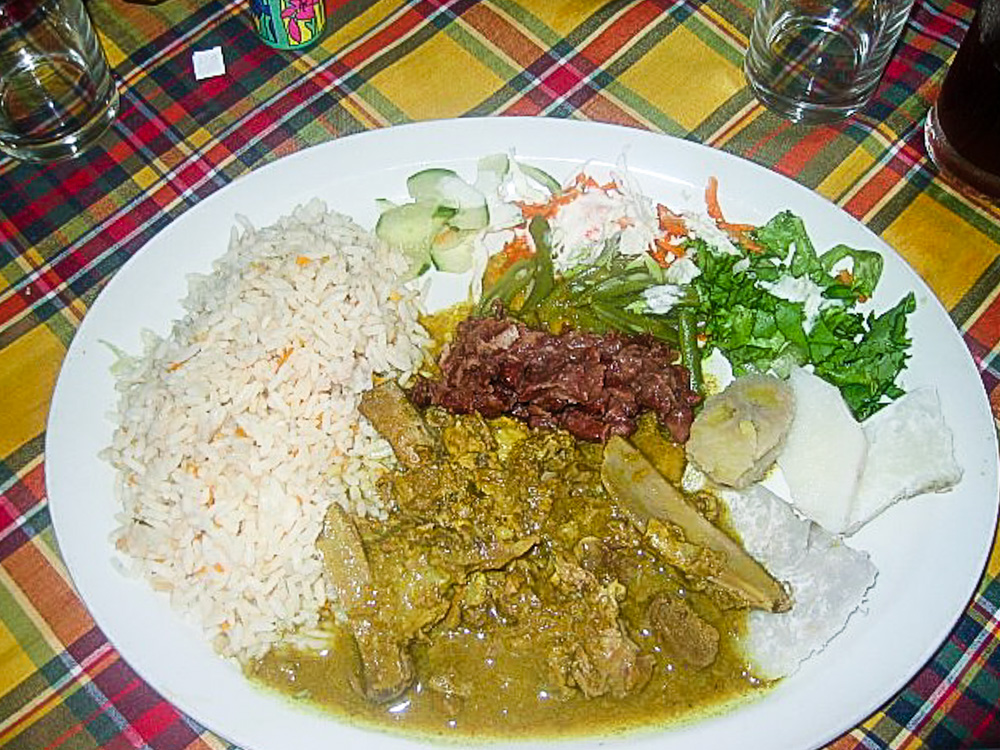 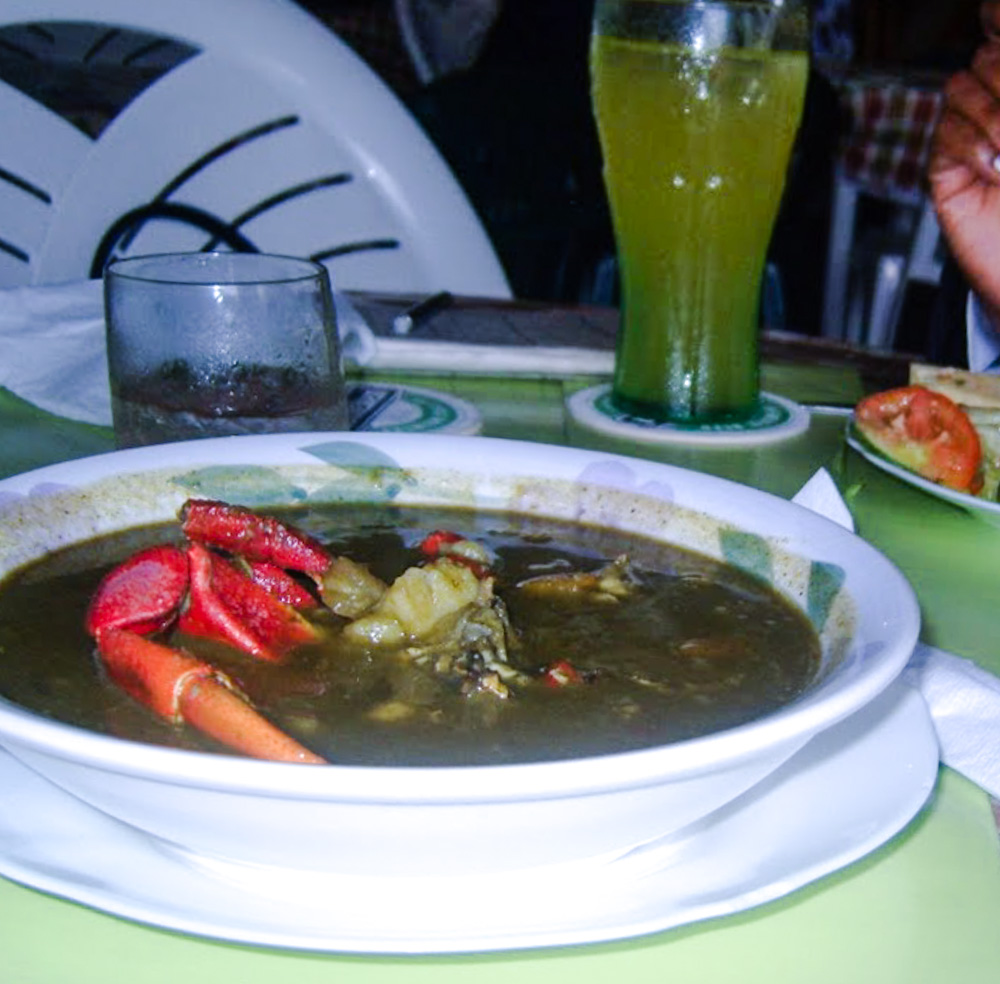 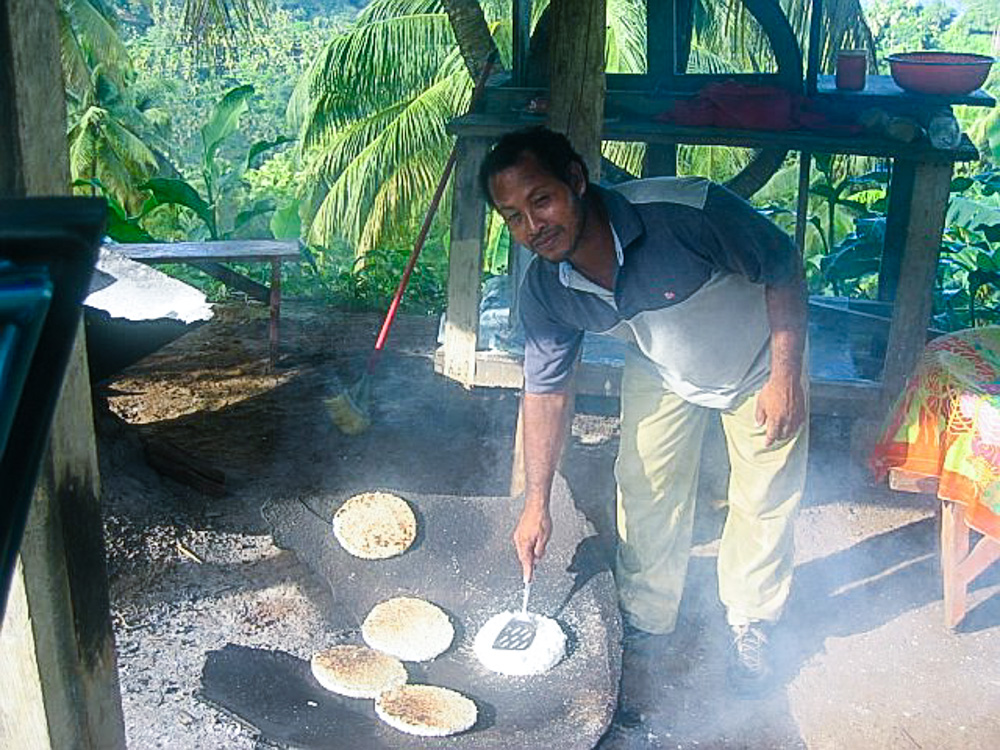 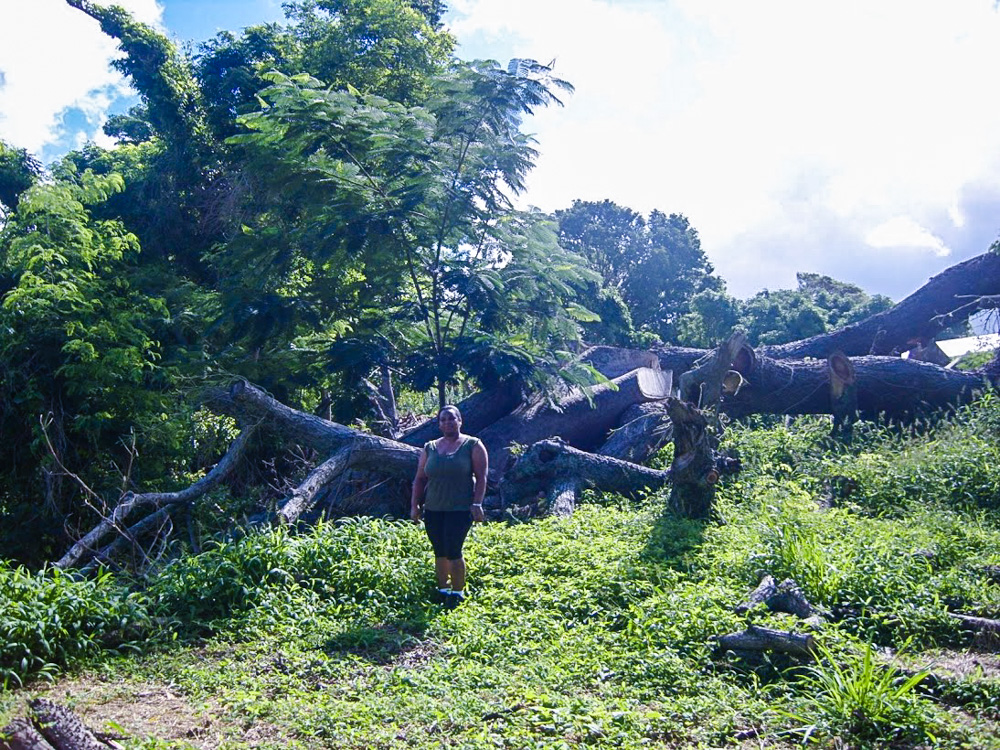 ARE YOU READY TO TRAVEL? PLEASE HELP ME CONTINUE TO PROVIDE YOU WITH INFORMATIVE TRAVEL CONTENT BY SHARING THIS POST AND SHOPPING FOR YOUR FAVORITE AMAZON PRODUCTS!

Subscribe and get your FREE Trip Planning Guide. Get more bang out of your buck on your next dream vacation!

Thank you for subscribing! Look out for the confirmation email to get your FREE Trip Planning Guide!