…and don’t forget to check out my other Mexican Recipes!

Horchata is a beverage consumed in Spain and throughout Latin America, although it is most popular in Mexico. I’ve even seen ancient references to it in Goa, India – probably brought there by the Portuguese, but no longer commonly produced there. It was developed in Valencia, Spain by the Moors. The Moors were Arabs of Egyptian decent who controlled North Africa, Gibraltar and Mediterranean Europe at various times from 711 – 1492. Their largest European influence was in Spain and Portugal.

The chufa or tiger nut plant was brought from North Africa to Spain. In Spain, horchata de chufa is the most common type. Horchata is basically a beverage flavored with cinnamon that can be made with any grain, nut or seed, indigenous to each country. Many different varieties exist across Latin America. In Nicaragua and Honduras, it is made with jicaro seeds, while made with morro seeds in El Salvador and sesame seeds in Puerto Rico.

This rice based version is popular in Mexico and Honduras. This is the most popular version here in the US, available in Mexican restaurants and street side Mexican vendors

Let’s check out some other great drinks while we’re at it! 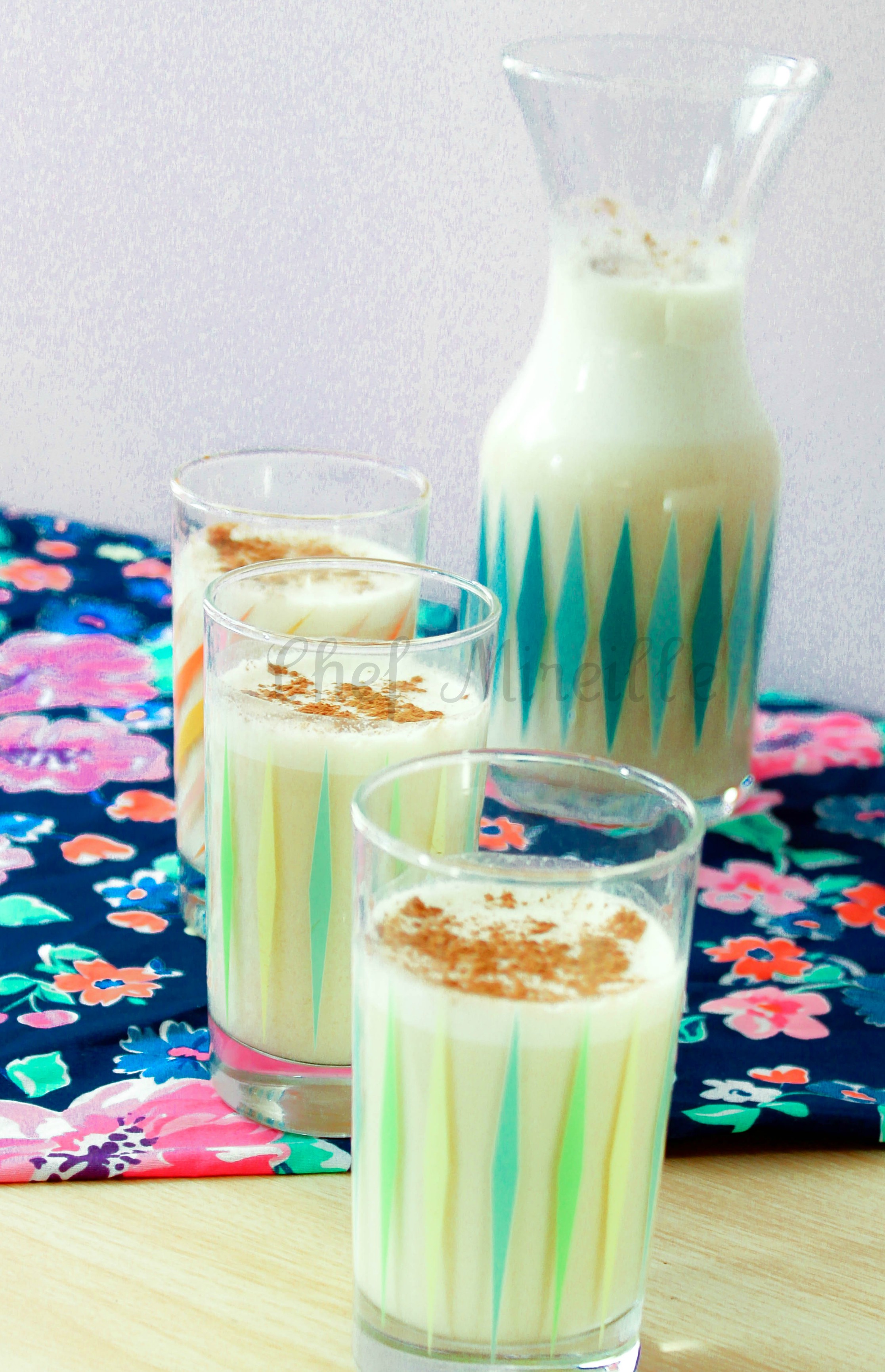 This is such a light and refreshing drink – especially on hot summer days! 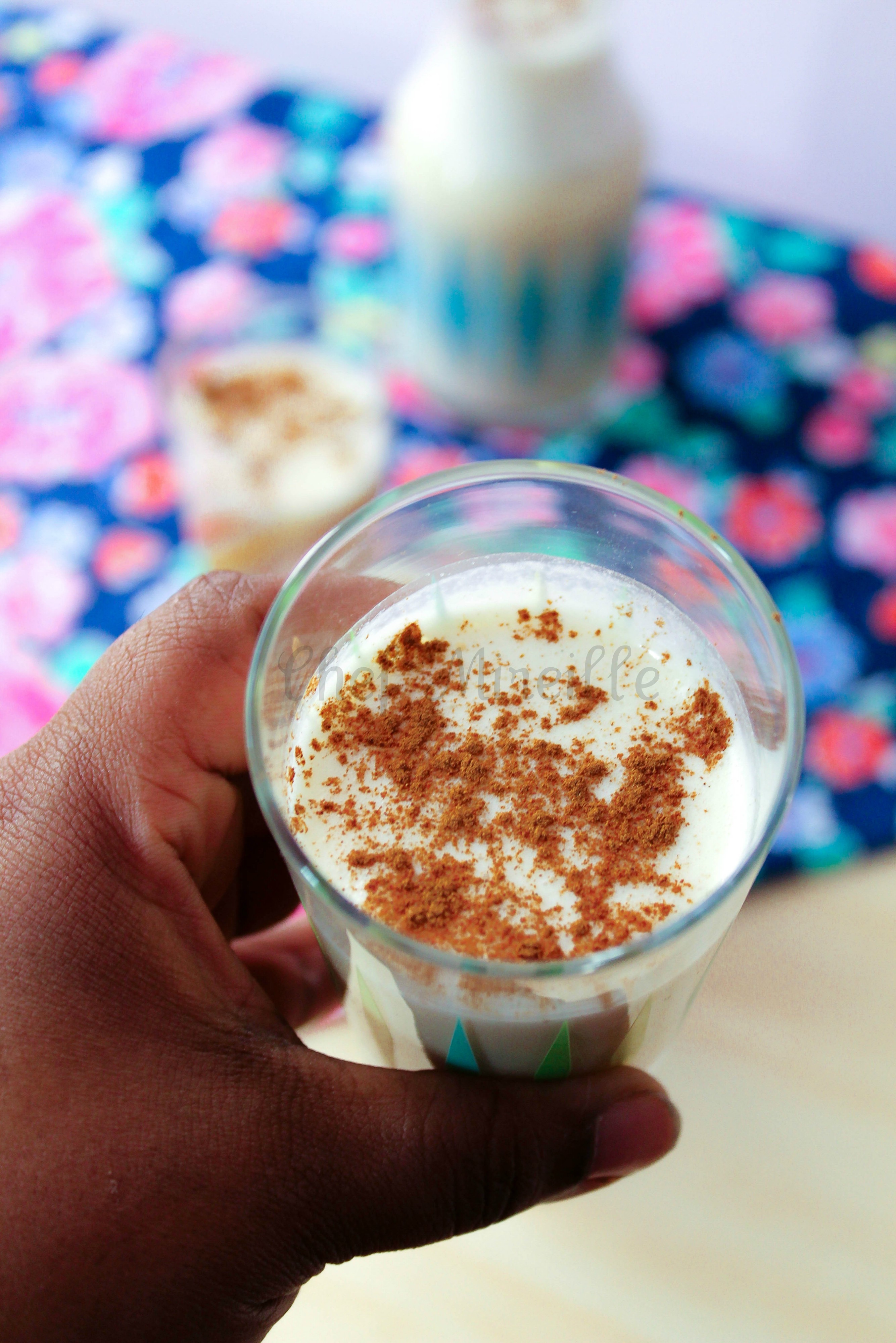 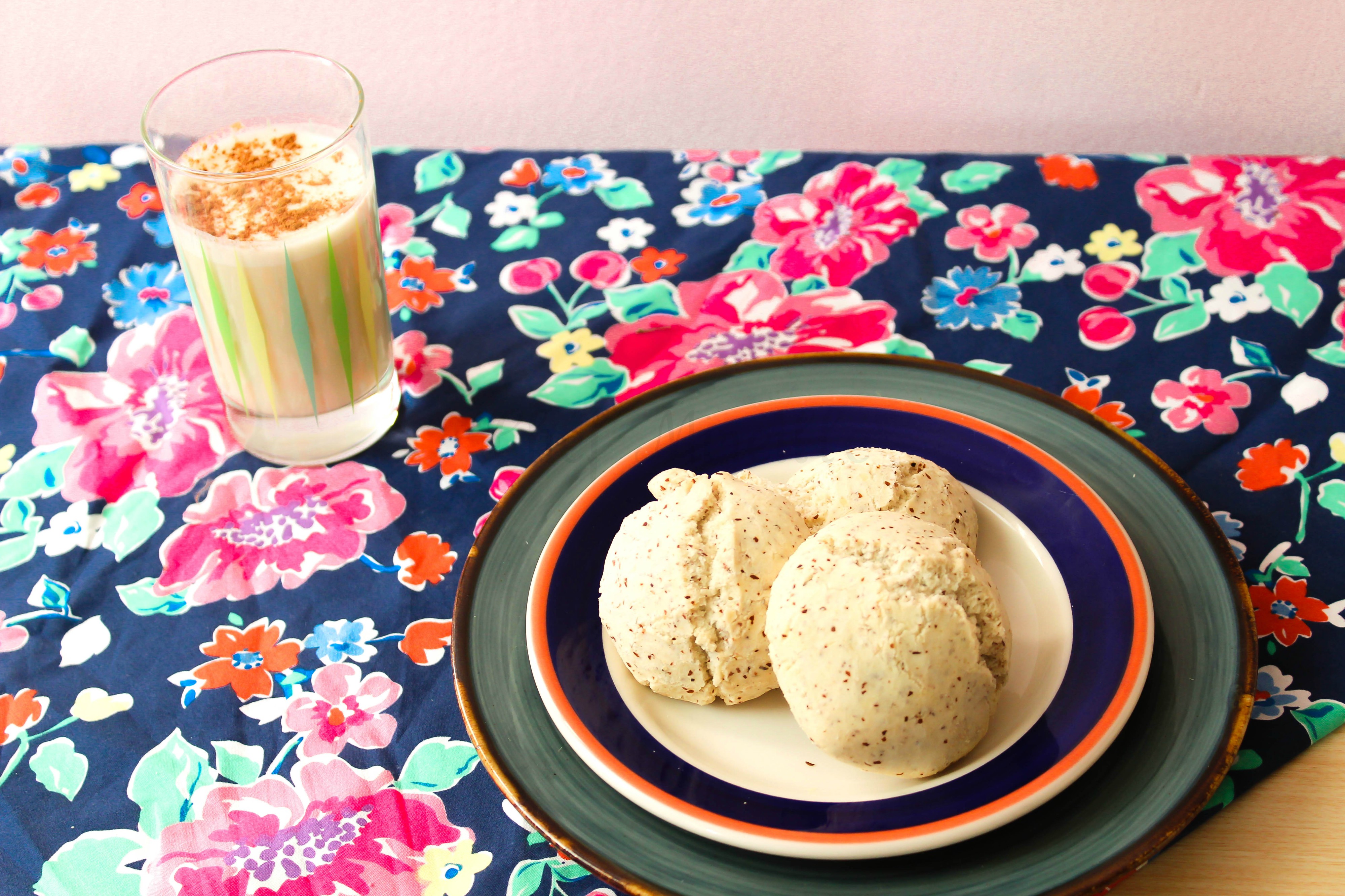 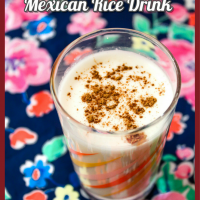