Herbed Southern Style Skillet Cornbread is a more savory than sweet cornbread – a great addition to any holiday meal. A slice of classic Americana.

Cornbread is an American staple at holiday meals like Christmas and Thanksgiving, however there is a great national debate that has yet to be resolved. Northerners like myself, think cornbread should be more sweet than savory. However Southerners who lay claim to the origins of American cornbread think us Yankees are not operating with a full deck when we put 2/3 cup sugar in a standard 1 cup cornmeal + 1 cup flour recipe. Traditional Southern recipes even include bacon fat in the recipe.

I created this herbed Southern style cornbread to be used in my cornbread stuffing that is on the menu for Christmas dinner. However, this savory style cornbread can be enjoyed with any meal, as any self respecting Southerner will tell you. 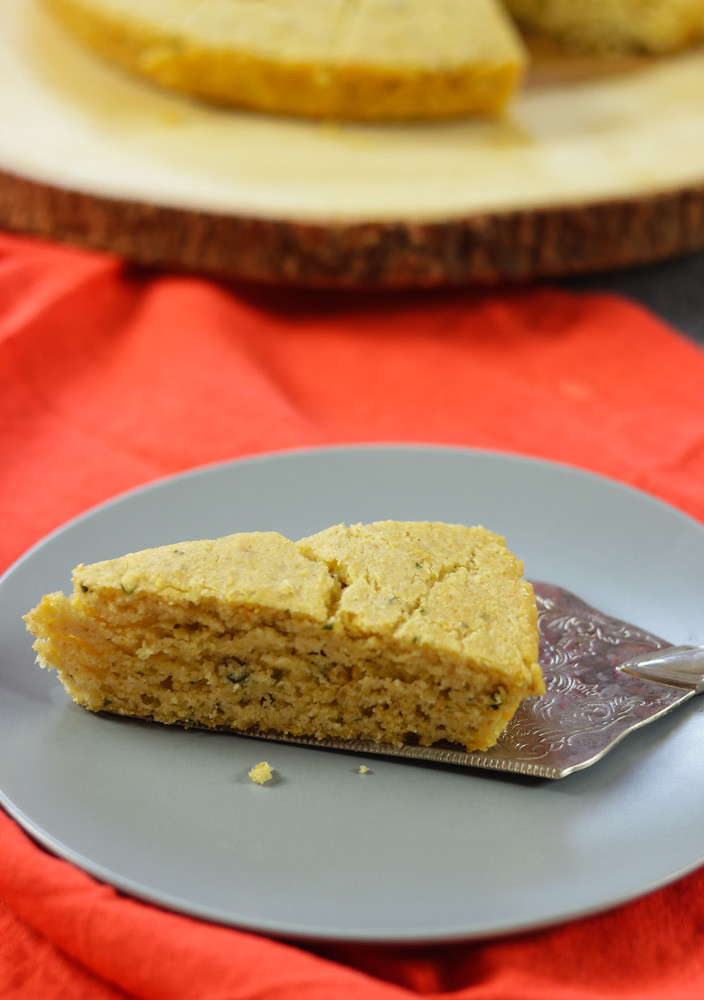 Eat as is or crumble to make cornbread stuffing. 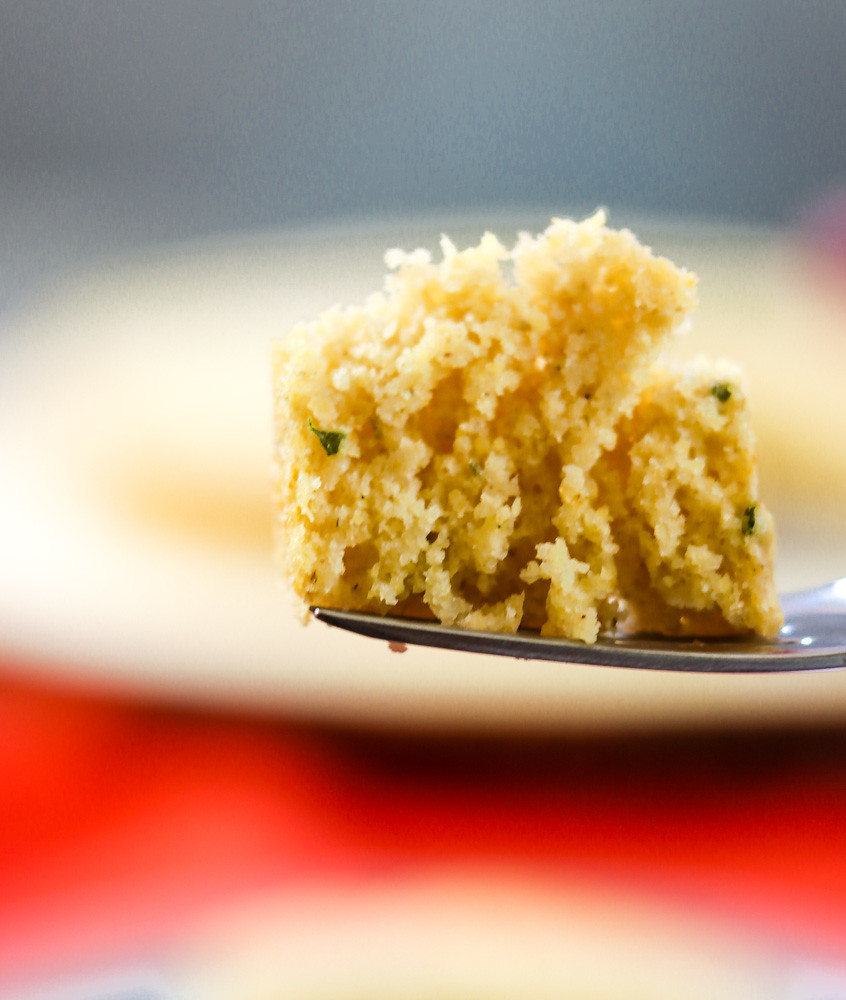 It also makes a delicious Vegetarian meal for #meatlessmonday with Nigerian Itakiet Stew. 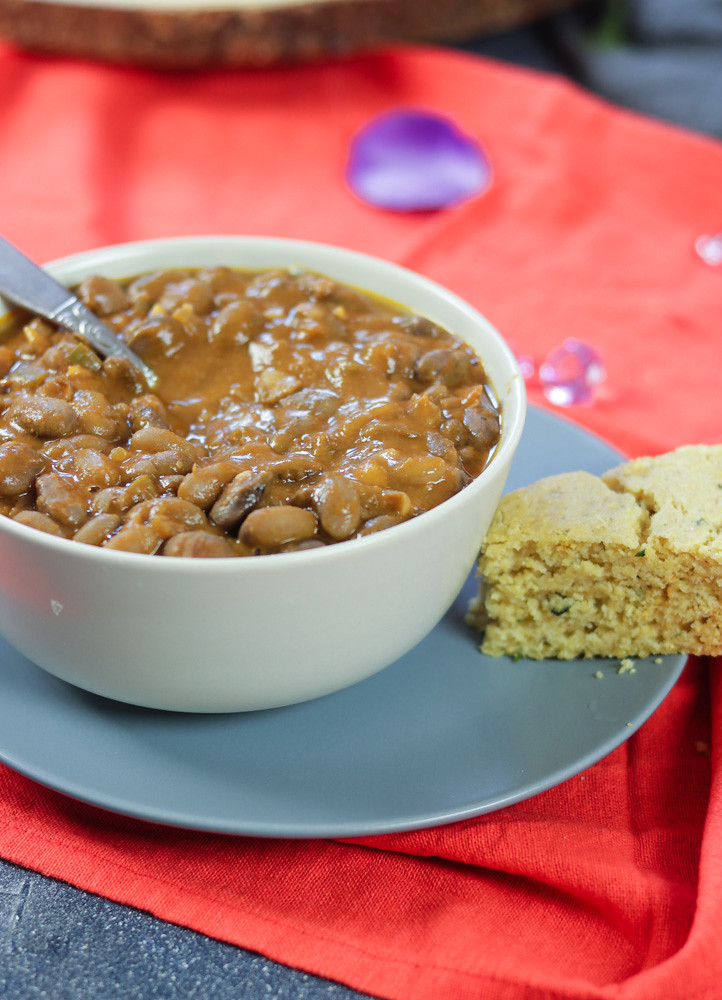 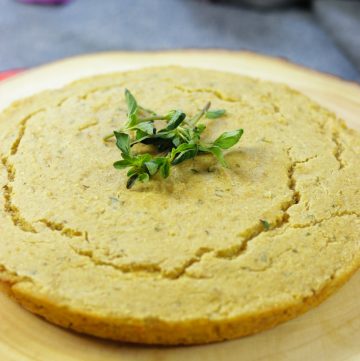 Instead of butter, traditionally rendered lard or pork fat would be used. I save the fat that comes out when cooking bacon in a jar. This rendered lard can be used in this cornbread and to flavor up things like chili and soup.