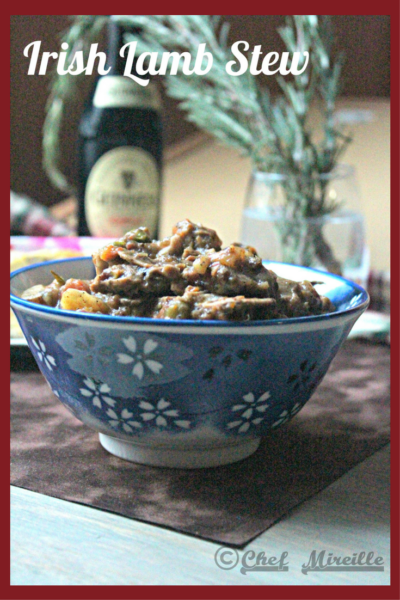 New York City has a very large Irish population and St. Patrick’s Day is one of the most popular holidays. While most people immediately think of Soda Bread, Colcannon and Corned Beef when they think of St. Patty’s as well as the copious amounts of alcohol consumed, I immediately think of freezing my butt off. When I was in high school, I joined the band in my sophomore year and played the glockenspiel. For three weeks straight, there were St. Patrick’s Day parades in every section of New York, but the big Manhattan parade was the worst. Three layers of clothes with single digit temperatures carrying that stupid instrument, marching down 5th avenue having to navigate around the horse dung from the mounted police officers. Let’s just say this parade was one of the main reasons I decided to quit the band after just one year.

Usually on St. Patrick’s Day now, I head straight home and try to be out of Manhattan as early as possible. The drunk people on the subways start at around noon. Yes, I know the Irish are known from Guinness and whisky, but I don’t know why people feel the need to over indulge on this holiday. It’s not like St. Patrick was the patron saint of liquor. While we all enjoy Irish food and drink on the holiday, few of us know the history of St. Patrick in Ireland. Let’s learn a little history before you enjoy this delicious lamb stew. 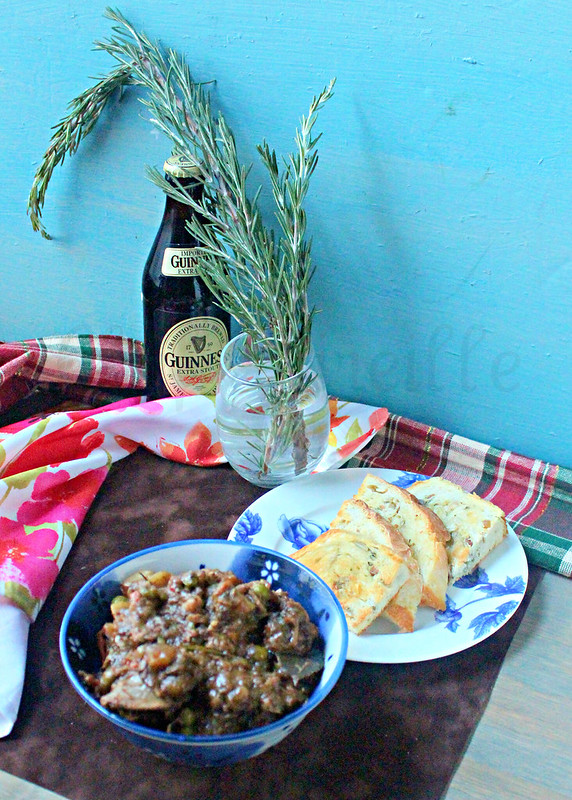 St. Patrick was born in Roman Britain in the 5th century. He was kidnapped by Irish raiders and taken as a slave to Gaelic Ireland when he was 16. While there, he worked as a shephard and found God. Patrick eventually escaped and returned home, where he became a priest. He eventually returned to Ireland to convert the pagan Irish to Christianity. There are many legends associated with St. Patrick which leads to his great popularity in Ireland and the complete Irish diaspora worldwide. 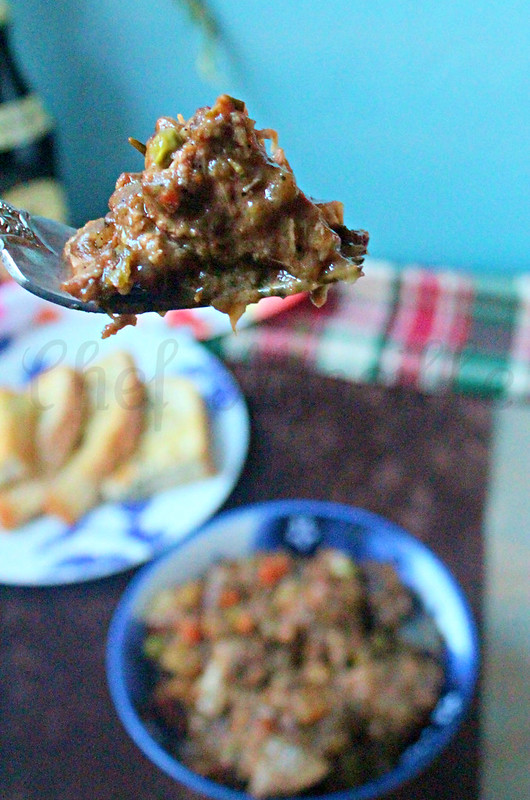 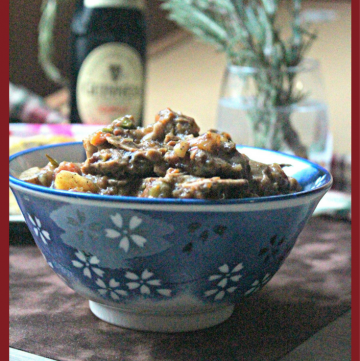