This year is the year of the horse. This year is the year for those quick witted, charming, independent natural leaders. Although I was born in the year of the pig, I still enjoy celebrating the holiday with great fanfare. Being born and raised in New York City, Chinese New Year is always celebrated with great fanfare. A few weeks before the holiday, you start seeing the little red envelopes being sold which is used to give monetary Chinese New Year gifts. The annual parade features amazing food and people in bright colored costumes, as well as many festivities to be enjoyed by people of all ages.

Even though today is the official Lunar New Year, the parade will be celebrated in New York City’s Chinatown on Sunday. I actually haven’t attended in about 15 years, but I have a friend whose mother recently immigrated to the United States and since neither of them have been, I thought it would be a great way to introduce her to one of the many cultures that color the landscape of the city.

To celebrate the New Year, how about trying one of my Chinese inspired recipes:
Bok Choy Congee 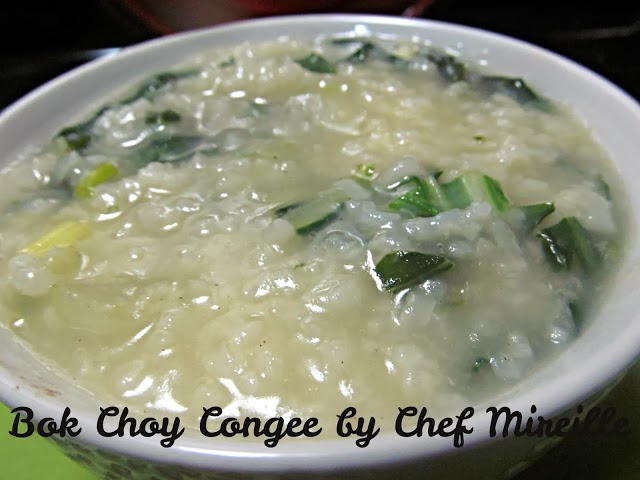 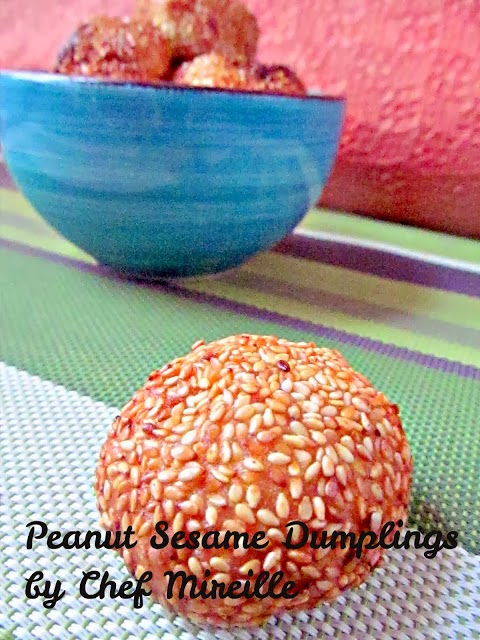 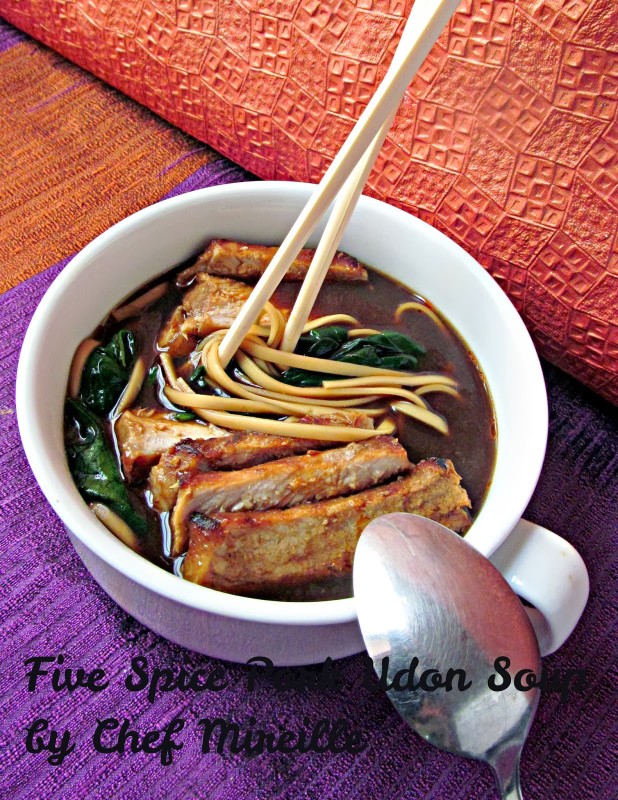 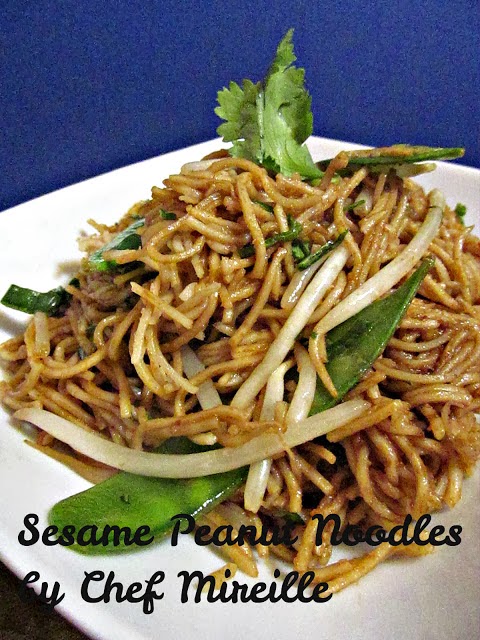 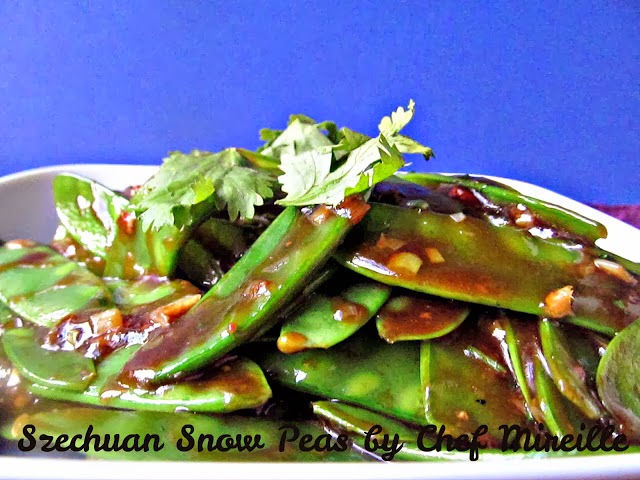 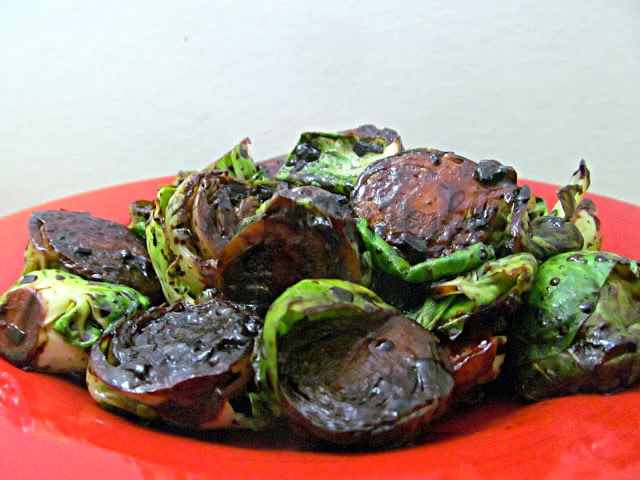 These recipes are being celebrated at Weekend Block Party & Weekend Potluck 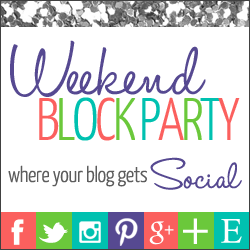