Broccoli & Salami Frittata – Traditional Italian style frittata made thin and light – just the way they do it in Italy! 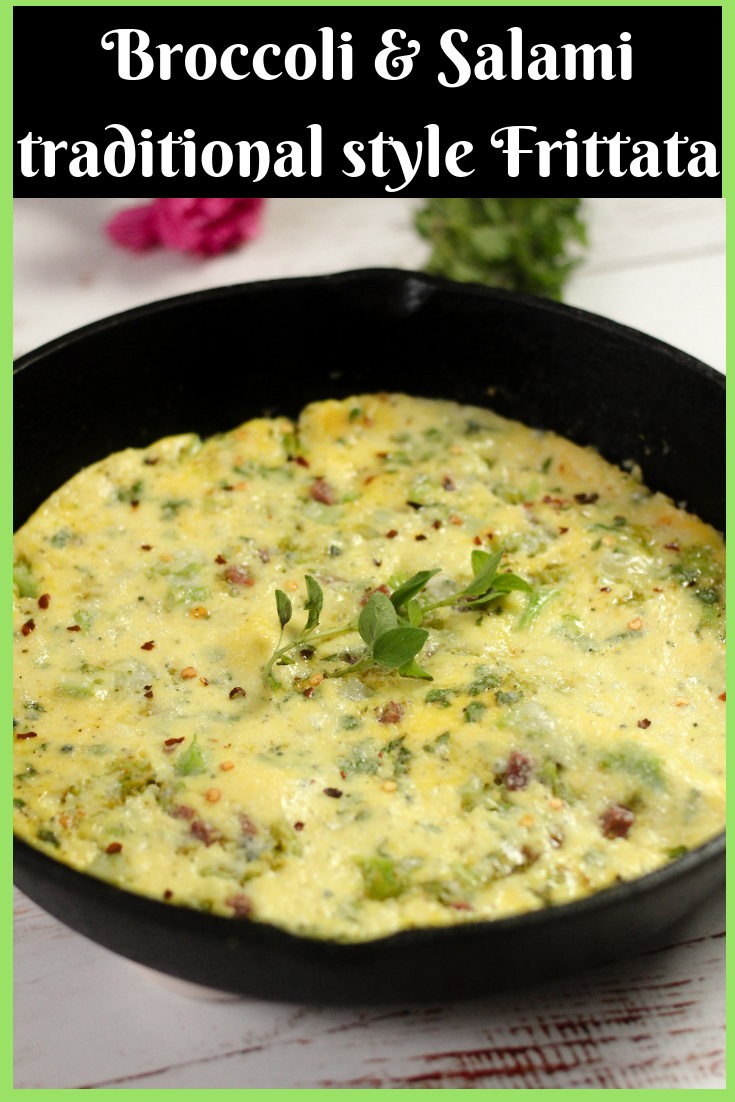 This week I am going to be presenting some Italian recipes. Italian food is one of America’s most popular cuisines, however, most of what we call Italian food bears little resemblance to the Italian food in Italy.

First of all, many of the Italian immigrants who came here to America were the poor working class people of southern Italy and the Italian isles. Like any country of the world, Italian food is very regional so here in America we only experience a small pocket of Italian cuisine.

For example, what’s the first things that come to mind when you think of Italian food – probably pasta, cheese, hearty meat sauces and thick cream sauces right? Desserts like cannoli and tiramisu right? But much Italian food is actually Germanic.

Germany and Italy share a long history dating back to the 1800’s when the Triple Alliance between Germany, Italy and then Austria-Hungary was formed. Basically the Triple Alliance said that if France would attack any of them, the other countries would come to their aid against the powerful armies of France. They were also allies during World War II. With this alliance, many royal marriages and immigration occurred between the countries. Lots of Germanic foods crossed the border into Italy.  In some parts of Italy, it may surprise you that Goulash and Apple Strudel are more popular than pasta and tiramisu.

This week I am going to present some traditional recipes from different regions of Italy. Not Italian American food…but 100% COCINA ITALIANO.

Today, I am starting with something that is eaten throughout Italy – the humble frittata.

The frittata will be familiar to many of you –Italy’s version of an omelet. However, many things labeled a frittata here in America would cause an Italian to wonder in amazement what exactly it was and the Italian nonna would refuse to consume it!!!

First of all, the baked frittata which is very common here, is unheard of in Italy. Also, I am as guilty of calling these a frittata as any of you – especially considering I have not 1 but 3 different frittata muffin recipes published. Not to mention our habit of overstuffing omelets with many ingredients – Italians prefer just a few ingredients so that the fresh flavor of the individual ingredients can shine! We are a glutinous society!

Here in America, the omelets are just overstuffed with way too many ingredients. As a freelance chef, I have often worked made to order omelet stations at private parties, hotels, etc. and OMG onions, peppers, tomatoes, jalapenos, cheese, broccoli, mushrooms, ham and I am somehow expected to make an omelet with all those ingredients and keep it together so it doesn’t fall apart right!  Boy was that often an exercise in physics – especially when they wanted it done with just egg whites!

The other main difference between American/French style omelets and the frittata is that in our version, the vegetables are usually added after the eggs are placed in the pan and partially cooked – almost like an after thought.. In the frittata, the vegetables are cooked first and then the eggs added so that everything is slow cooked together for optimal flavor. In fact, often a little bit of veggies and/or meat is saved from the previous night’s dinner in Italy to make the frittata the next day for breakfast.

I cooked this frittata 100% stovetop but you can also cook it uncovered and then stick it under your broiler for a minute or two to cook the top. 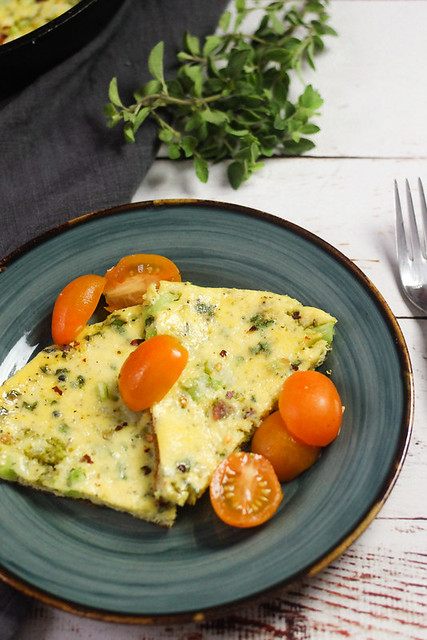 Before we get to today’s recipe, let’s check out some other egg focused recipes so you have other options to start your day off with a protein punch!

IN THE MAKING – HOW TO MAKE BROCCOLI & SALAMI FRITTATA

This Broccoli and Salami Frittata is so light that it makes a great afternoon snack. It does not weigh you down like the heavy American style omelet’s can. 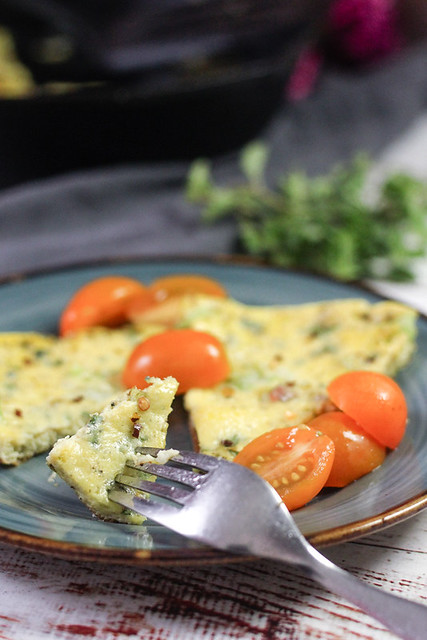 It can be enjoyed easily cold as warm. In fact, in Italy, often frittatas are made in the morning and left out all day for the family to snack on whenever the need arises between meals. 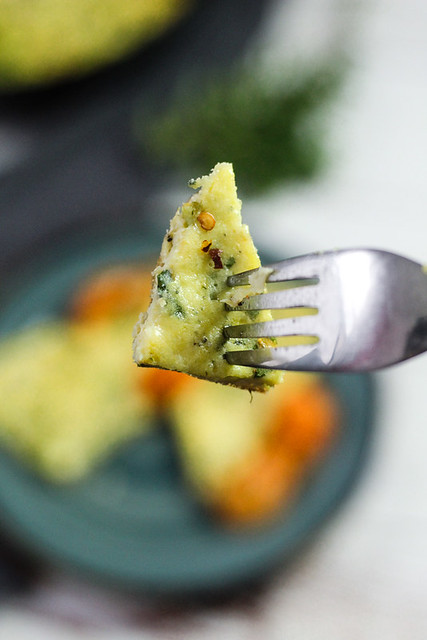 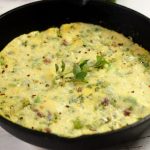