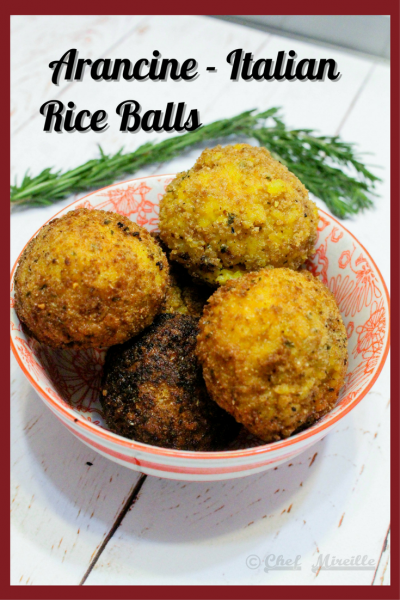 Arancine – Italian Rice balls. Saffron infused rice balls with either meat or vegetarian fillings is the perfect party appetizer or serve with a salad, for a meal.

Living in NYC for most of my life, I have a close relationship with the cuisines of many cultures. Although in recent years we have had different waves of immigration, dating back to the 19th century, Italians is one of the largest immigrant groups that came to the United States with many of them settling in New York. We have not one but two annual Italian festivals – San Gennaro in Manhattan’s Little Italy and Ferragosto in the Bronx’s Little Italy. If you ever come to visit NYC, although it takes a little more effort, I suggest you taking the train up to the Bronx to visit their Little Italy. The one in Manhattan has largely been swallowed up by the expanding Chinatown and is very generic. For more authentic and traditional Italian food and culture, you really need to hike up to the Bronx.

Most of the Italian immigrants came from Sicily and the southern rural areas of Italy. Although the first wave of immigrants came to escape poverty, the following waves often came from Sicily to escape violence. The famed Cosa Nostra (if you’ve ever watched the Godfather movies, you’ll know what I’m talking about) made the small island a very dangerous place. Unfortunately, the Italian mafia also eventually came over to the United States, but still for most Italians who wanted to live in peace and were not directly involved with the mafia, New York and the larger United States became a safer refuge.

Sicily also has a history of Arab rule and for this reason, you will often find Arab influence in their foods like the heavy use of saffron in this risotto. Dried fruits and nuts often find their way into foods and curing vegetables is common. They also speak their own dialect, which is why what is known as Arancini in mainland Italy is known as Arancine in Sicily.

This week I have been presenting street foods from the Mediterranean and Arancine is one of the most popular street foods in Sicily. I have presented it below with two of the most common fillings – one Vegetarian and one with meat. Therefore, this recipe is adaptable for everyone and you might want to consider making them for your holiday party. Although it is more tedious, you can make them smaller for little party appetizers. 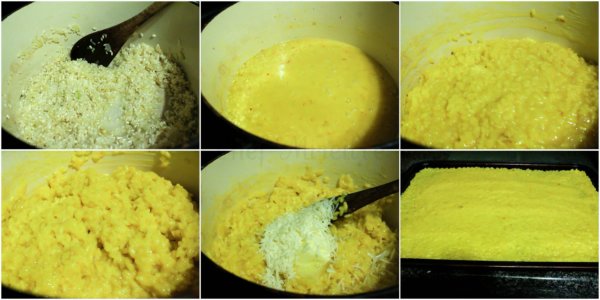 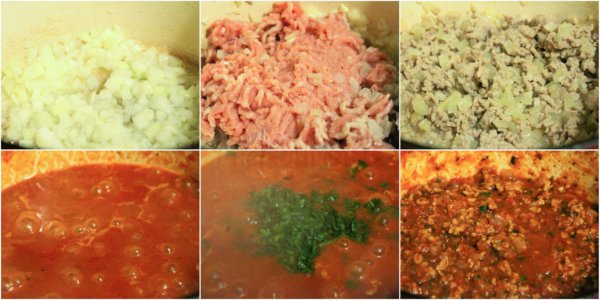 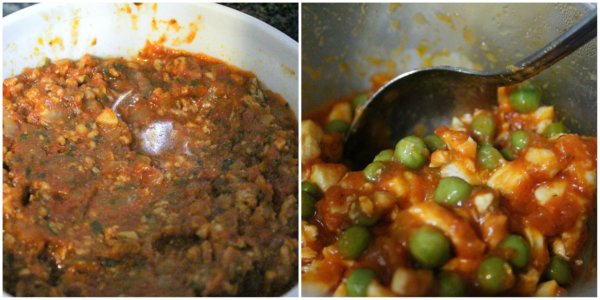 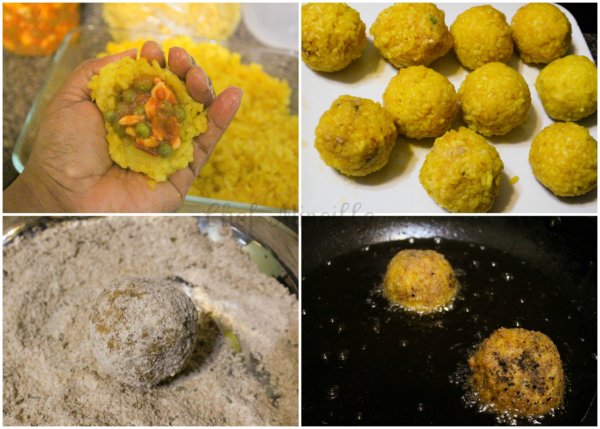 Serve your Aracine will the extra fillings! 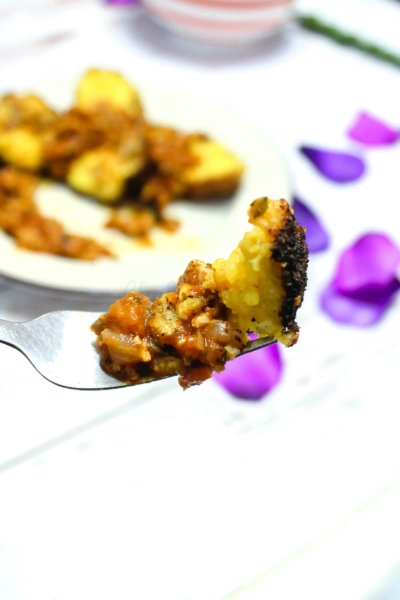 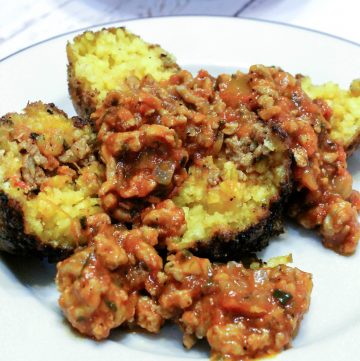