Tortilla Chips are now a staple of American fast food, available everywhere from movie theaters to carnivals and football games.  Usually accompanied by a really fattening cheese sauce, eat them with salsa instead and this oven-baked version make a rather healthy snack.  The packaged ones now come in a variety of flavors from cilantro and lime to jalapeno.  Although I used cilantro, lime and Parfmesan here, you can use the flavorings of your own choice.

The first step is to make the corn tortillas.  To make these tortillas, you need a special pre-cooked corn flour sold in the International aisle of your supermarket or in Latin American markets.  It is sold as masa, harina precocida or instant corn flour.

The nature of this dough is dry.  It is not as soft and pliable as a wheat dough, so the best way to make these is with a tortilla press.  If you are making tortillas for tacos and need perfectly round tortillas, I definitely would suggest investing in a press.  However, since this recipe is for chips and I do not have a press, I did it using a by hand method (described below) which does not get you round tortillas or triangular tortilla chips as you would get in a bag.

To me, food is about taste and flavor.  Aesthetics is secondary, unless someone is paying you to cook and serve food.  That’s a different story then, but if it’s for home use, as long as it tastes good, who cares how it looks (except maybe picky kids 🙂
Of course, you can circumvent the whole process by simply buying store bought corn tortillas and then baking them in the process described below. 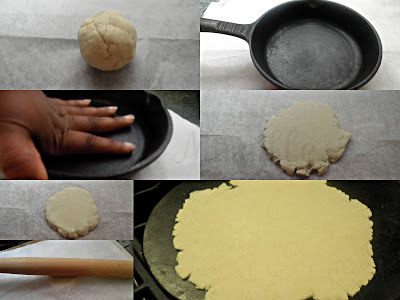 In a bowl, combine masa, water and salt until a soft dough is formed.  Keep covered with a damp towel as you work, so that the dough does not dry out.
Since I do not have a tortilla press, I used a heavy cast iron skillet, to flatten the tortillas.
Take a few tablespoons of dough and roll into a ball.  Place in between two pieces of waxed paper and press down with the skillet.  Round the edges.
Using a rolling pin, roll out as close to a thin circle as you can get.
Heat a griddle/roti iron/tawa.  Cook 2 minutes on each side.

Preheat oven to 400 F.  Brush both sides of tortillas with a little olive oil.  Cut into small pieces.
In a large bowl, combine zest, cilantro and Parmesan cheese. Toss tortilla pieces in this mix.
Arrange tortilla pieces in a single layer on a cookie sheet and sprinkle zest-cheese seasoning over it and bake in oven for 10 minutes, until crispy.

Serve with your favorite salsa.

Here are some suggested seasoning variations.

As I was ready to plate this for photographing, a look through my pantry and not a jar of salsa was to be found, however, there were a lot of other ingredients in there that would make a great salsa so here is a homemade salsa to go with your homemade tortilla chips.

Heat oil.  Saute onions, pepper and garlic until vegetables are softened.
Add all other ingredients.  Bring to a boil.  Reduce to a simmer and cook for 20 minutes.  Cool.

This is a chunky salsa, if you like a thinner salsa, simply add some more water. 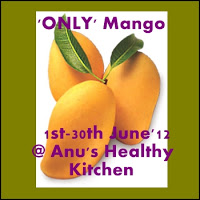 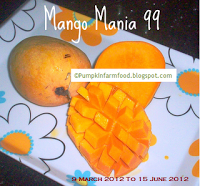 LIKE THIS RECIPE? LEAVE A COMMENT..I LIVE FOR THEM! 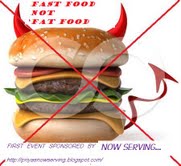