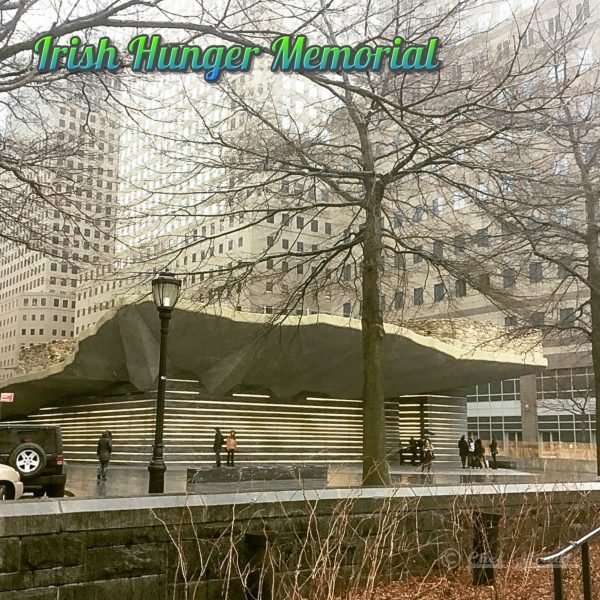 #TravelTuesday – Irish Hunger Memorial – from a local. A local’s perspective on discovering an unknown local site.

When you live in a large city, being a tourist doesn’t have to be getting on a plane or train and going to another city or country. Large cities are filled with so many gems – little monuments and museums even many locals don’t about…not to mention the thousands of restaurants there are yet to try. This information is interesting both to the local and the visiting tourist. I played tourist for a day and among other things visited the Irish Hunger Memorial, located in Battery Park City. Despite living in New York City my entire life, I never knew about the Irish Hunger Memorial. 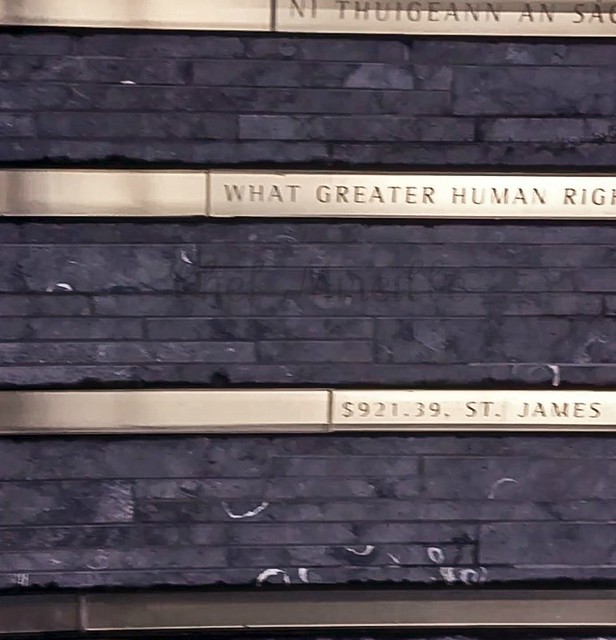 History of the Memorial

It was completed in 2002 and is an authentic representation of an Irish cottage in the countryside as way to commemorate An Gorta Mor, The Great Hunger. The Irish potato famine from 1845-1852 reduced its population about 20% with 1 million dying and another 1 million emigrating, most to the United States. 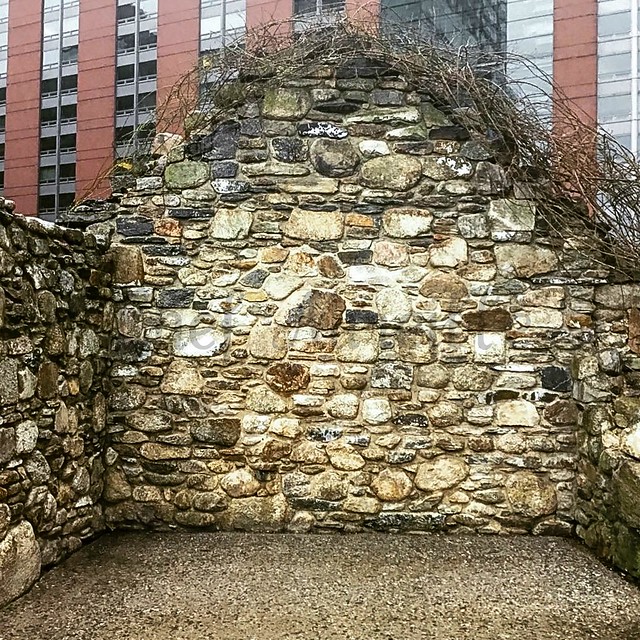 The Irish cottage that is located at the memorial is a 19th century cottage that was brought over from County Mayo in Ireland. As you leave the cottage, you climb up the stone stairs and are greeted with vegetation to represent Ireland’s rolling green hills. As you walk through a field with stone fences akin to the Irish countryside, you will encounter stones from all 32 counties of Ireland. 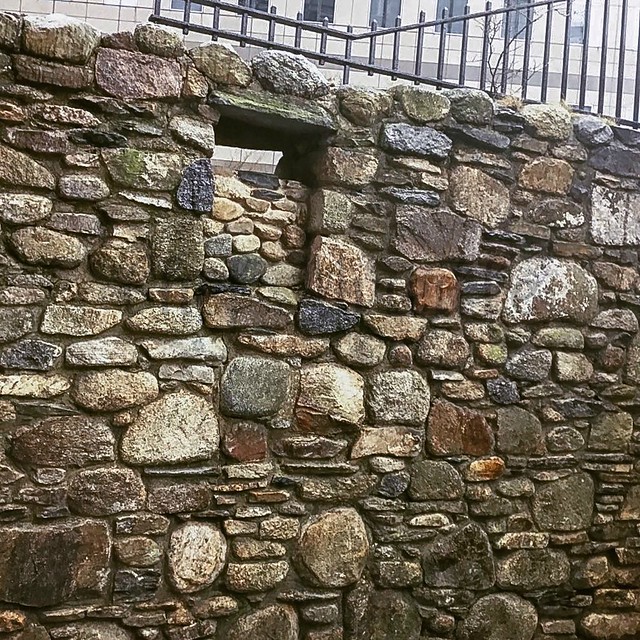 It was almost a spiritual experience for me especially in light of today’s volatile political climate. It had me thinking of world, hunger and poverty throughout the world. In order for the human race to continue, we must empathize with our fellow man and despite this horrible tragedy, I don’t think we have learned that much from the past when there is still so many starving people throughout the world and even here in the united states. Not having access to farmland and being able to grow their food is often the cause of this. I don’t have the answer to these questions, but this was such a spiritually rewarding experience for me and I’m glad I made this trip. 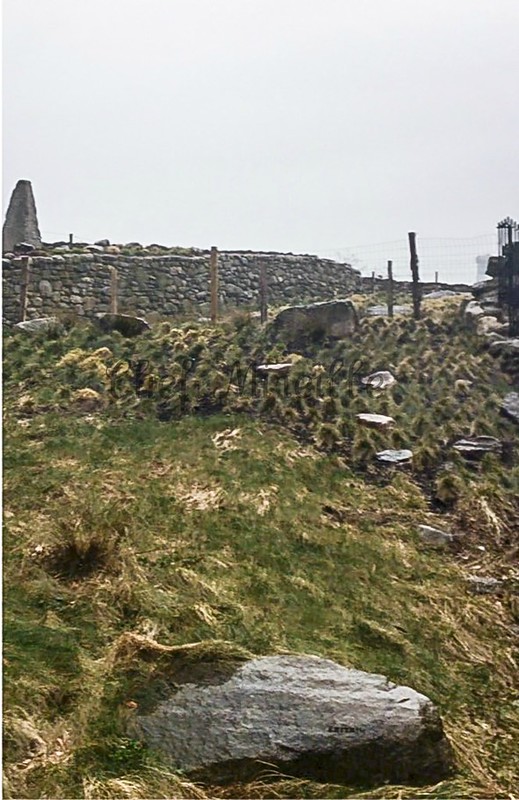 Take the M22 bus when you exit the Chambers Street Station

Like to learn history when you travel? Savannah is your destination. Check out this post where I learned about Haiti’s role in the American Revolution in Savannah!