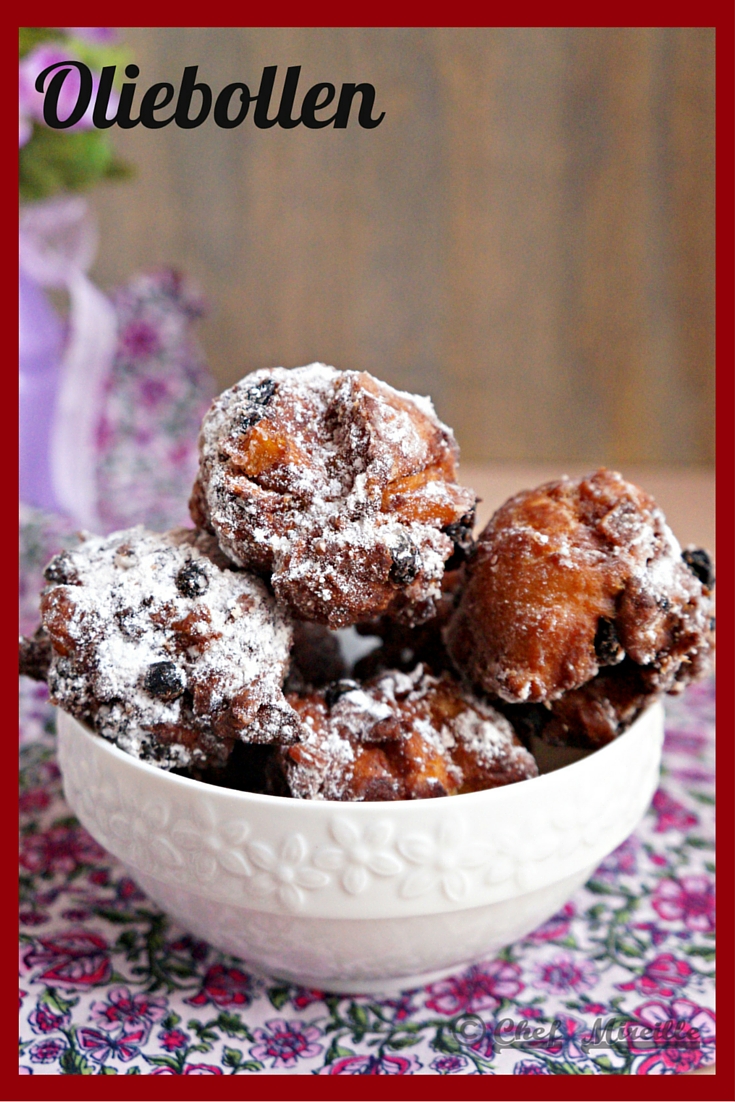 This week I am bringing back to Europe as we explore some traditional Dutch cuisine. If you are just joining me, I am in the middle of a Blogging Marathon with some fellow bloggers either blogging about the same region for the month or changing regions from week to week. Week 1 was Finland and last week I brought you to Bangkok and this week we are off to Amsterdam, the city of canals and tulips. 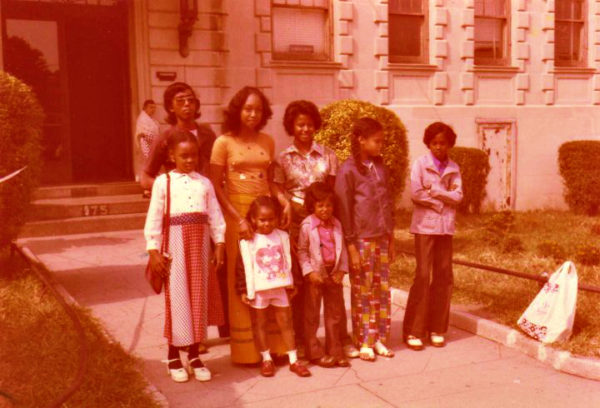 Just to give you a little more info about the Netherlands, I will be sharing some photos from my many trips there with you. These photos was taken in Volendam. Volendam is a beautiful port city in the North. It is a popular tourist destination featuring traditional fishing boats, where people still dress as they did hundreds of years ago. 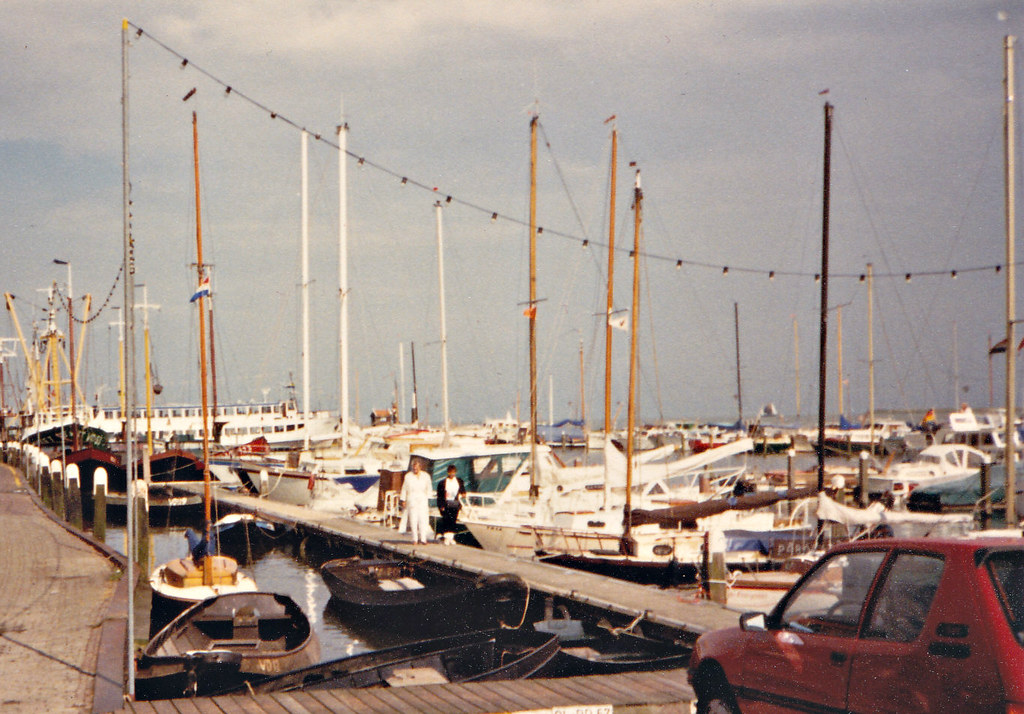 The US has Colonial Williamsburg and the Netherlands has Volendam. You can even dress up in the traditional clothing complete with pointy bonnet and get your photo taken. I chose instead to just take a photo with one of the traditional women of Volendam. 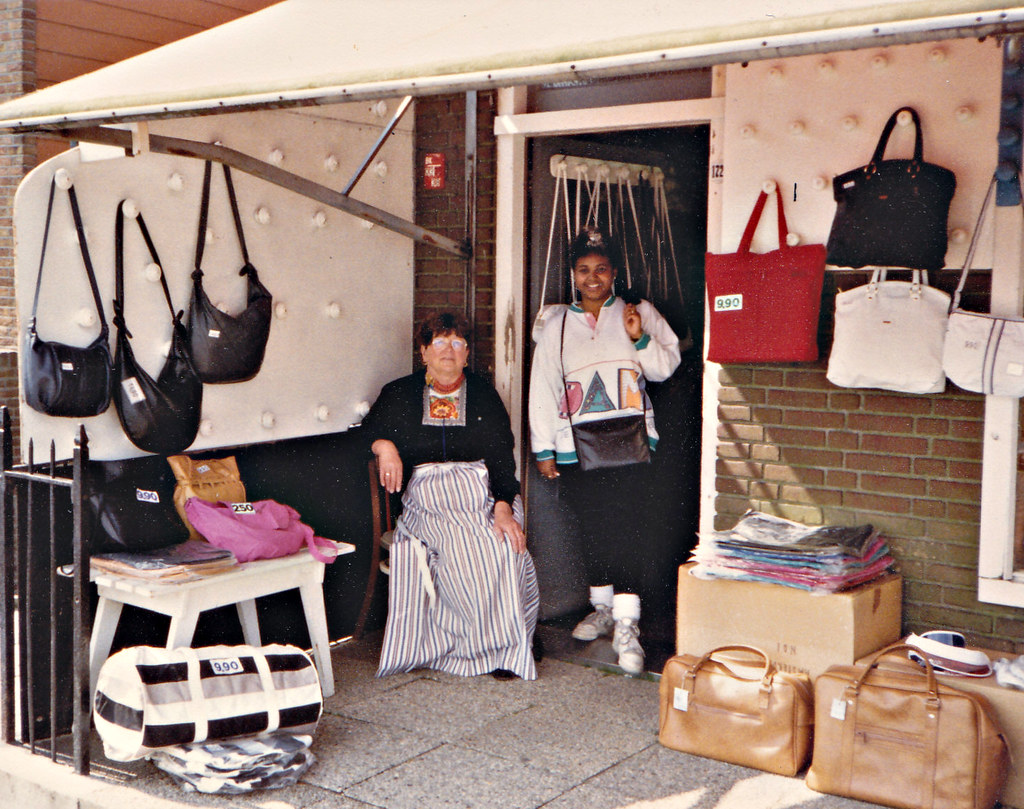 Today’s recipe is traditionally served on New Year’s Day. I spent one Old Year’s Night in the Netherlands, what we in the US call New Year’s Eve and it was a lot of fun with fireworks going off everywhere and lots of oliebollen being consumed.

IN THE MAKING – HOW TO MAKE OLIEBOLLEN – DUTCH NEW YEAR DOUGHNUTS 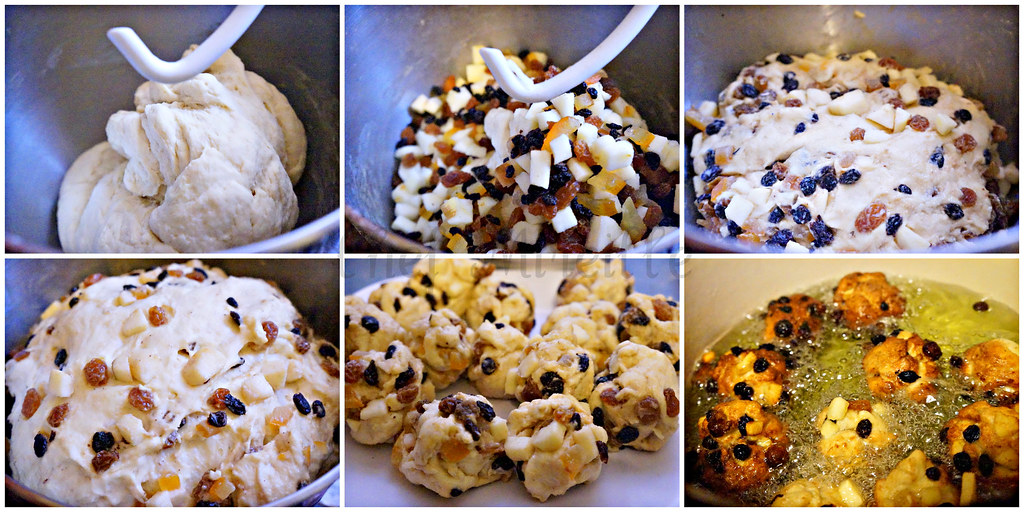 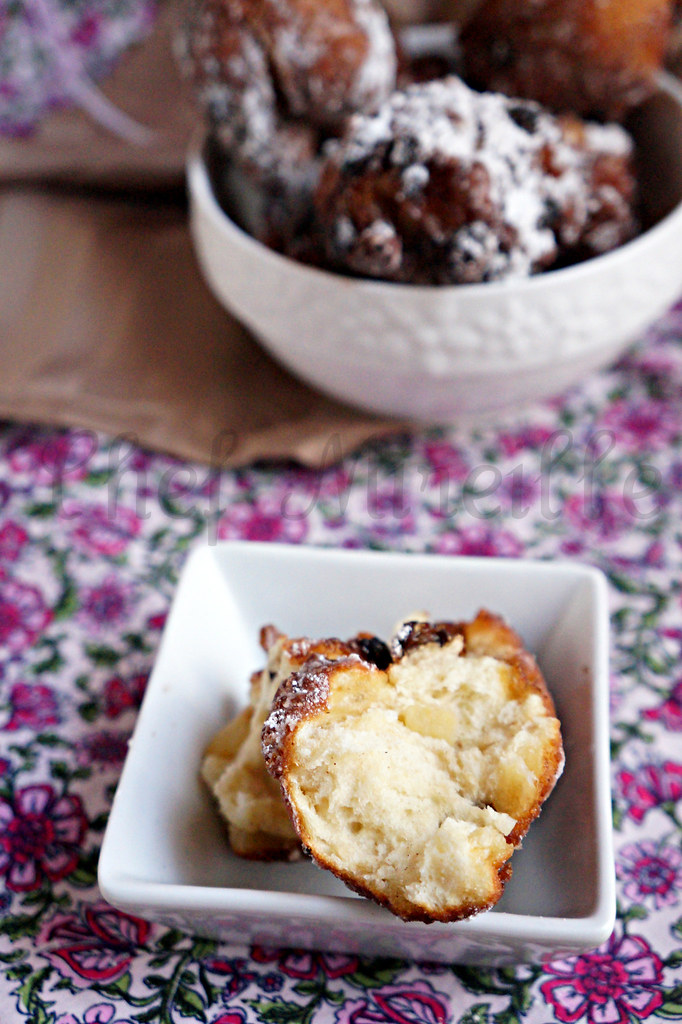 These are not overly sweet as they look. In fact, the dough is barely sweet. The sweetness comes through from the fruit. 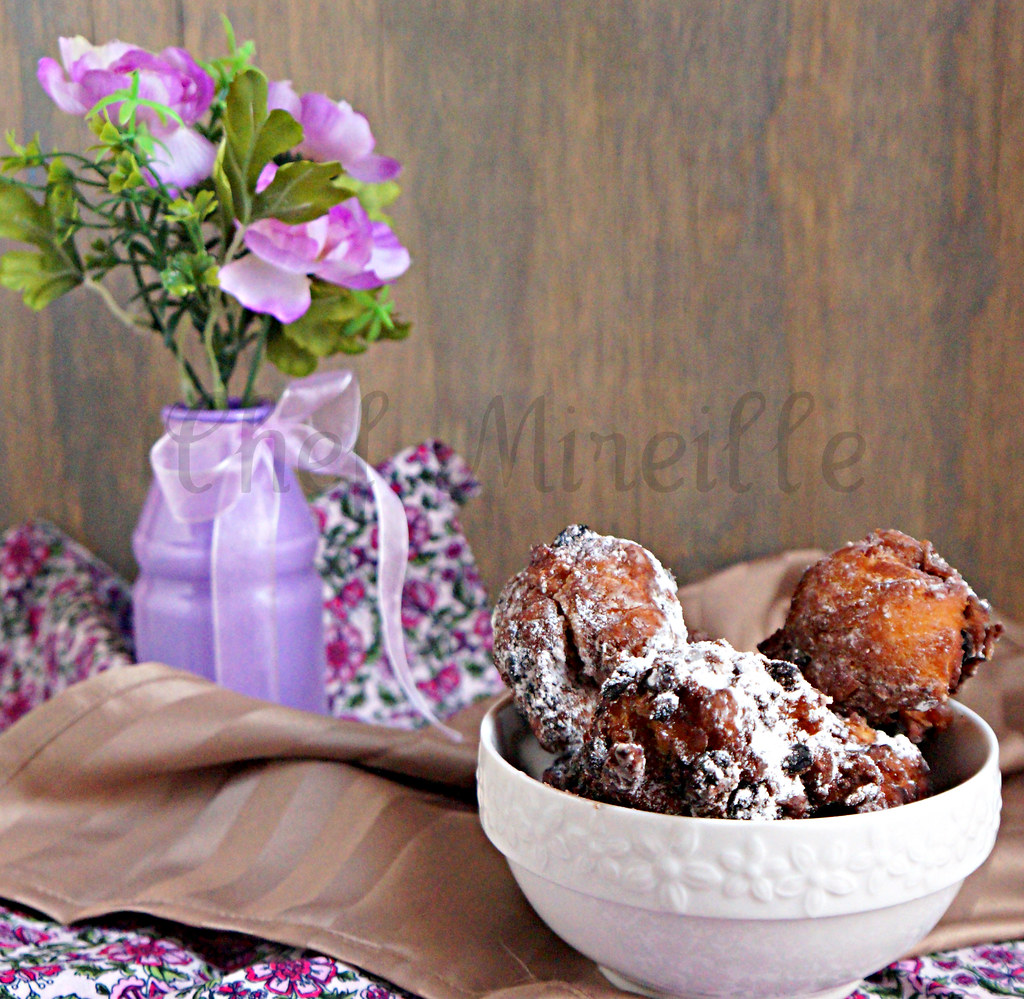 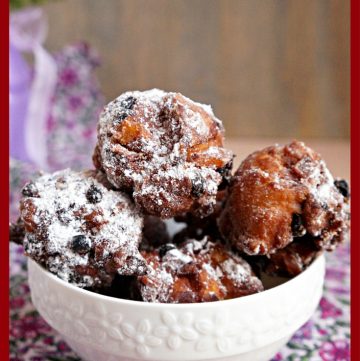